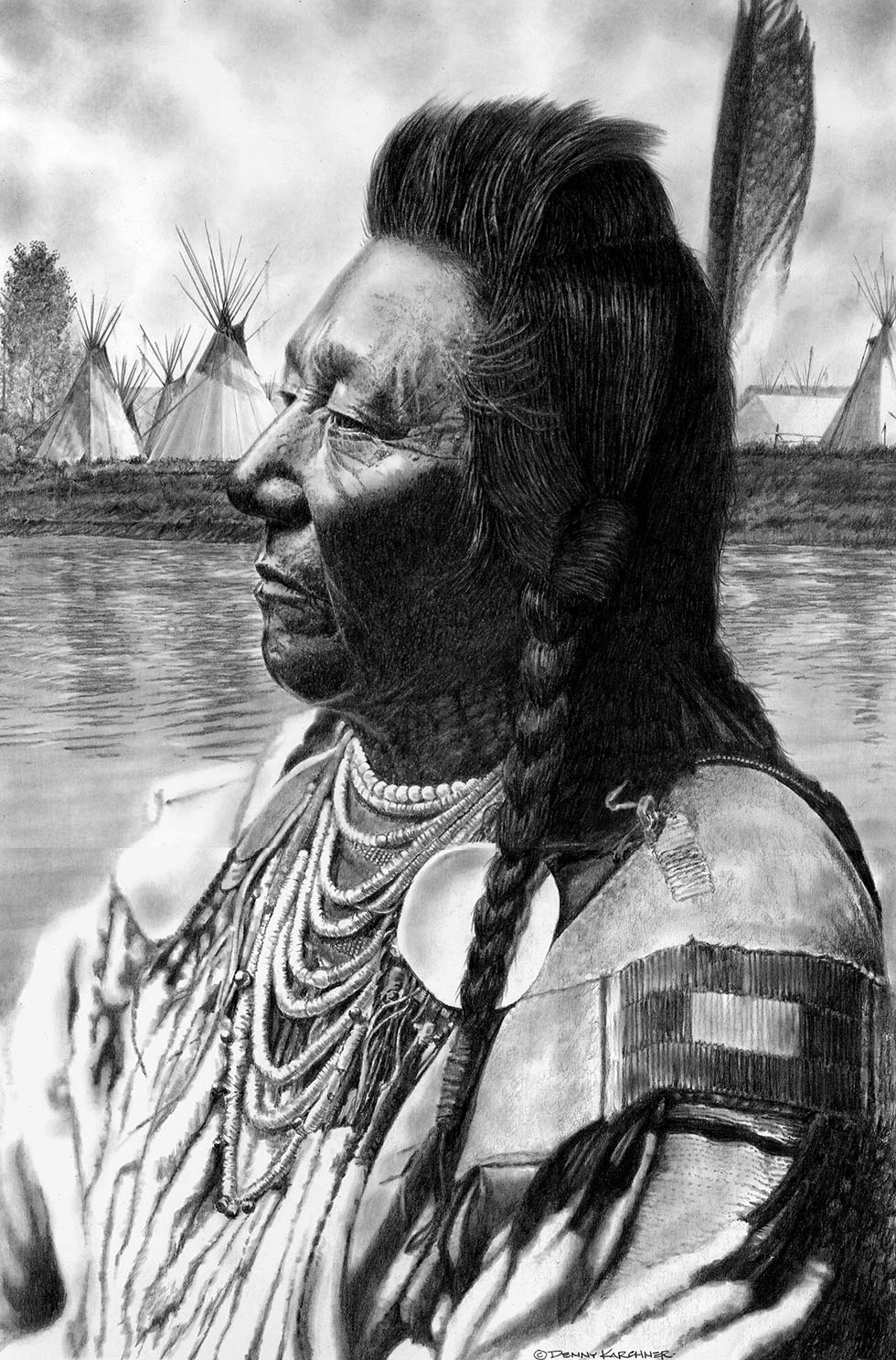 Plenty Coups was a Crow chief and visionary leader. He allied Crow with the whites when the war for the West was being fought, because the Sioux and Cheyenne (who were opposing white settlement of the area) were the traditional enemies of the Crow. Plenty Coups had also had a vision when he was very young that non-Native people would ultimately take control of his homeland (Montana), so he always felt that cooperation would benefit his people much more than opposition.One of his famous quotes is: “Education is your greatest weapon. With education you are the white man’s equal, without education you are his victim and so shall remain all of your lives. Study, learn, help one another always. Remember there is only poverty and misery in idleness and dreams – but in work there is self respect and independence.”

He very much wanted the Crow to continue as a people and their customs and spiritual beliefs to carry on. His efforts on their behalf ensured that this happened.

He was the principal chief of the Mountain Crows, or the Apsáalooke, of the Crow Nation.

Pencil on heavy-weight illustration board. 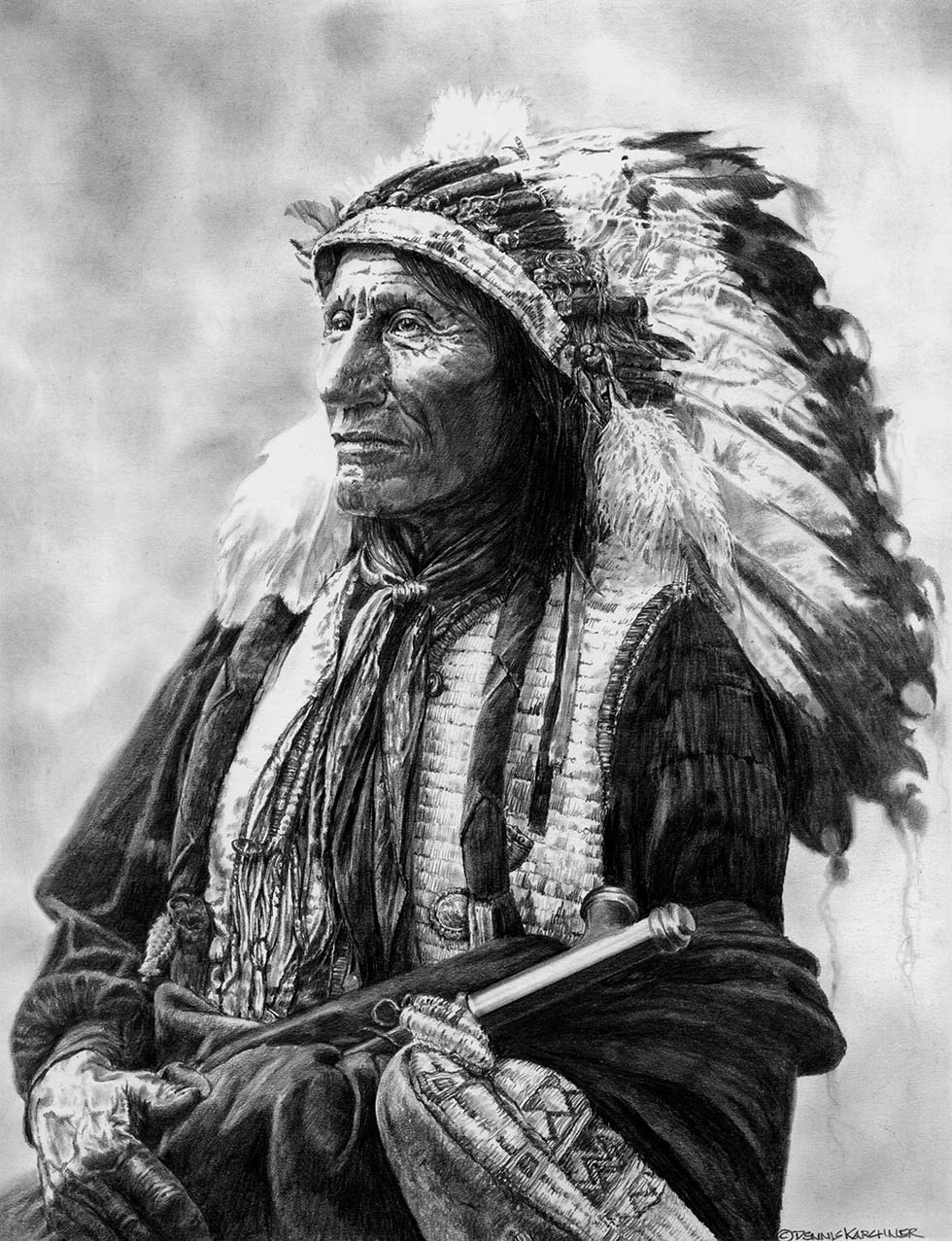 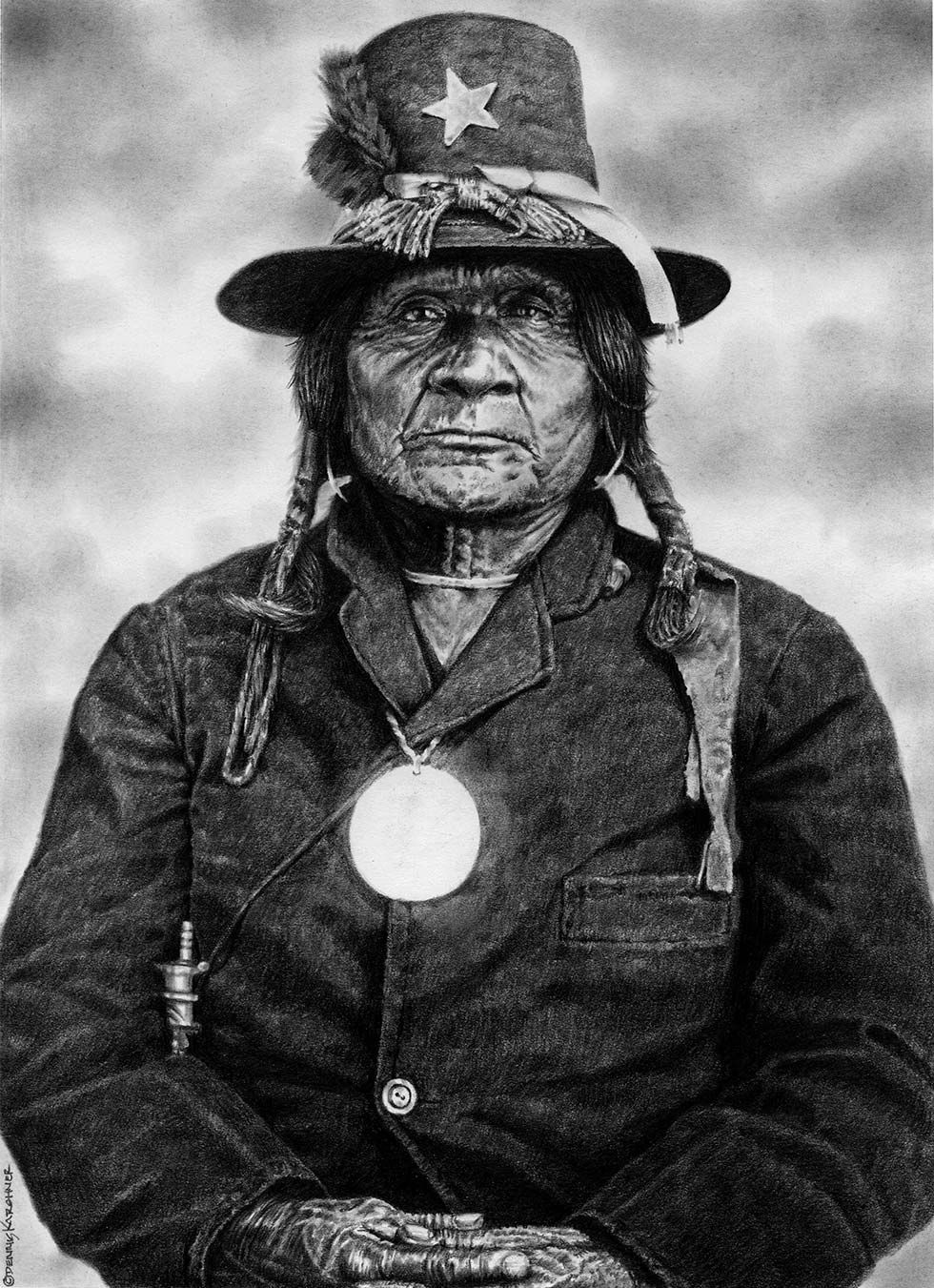 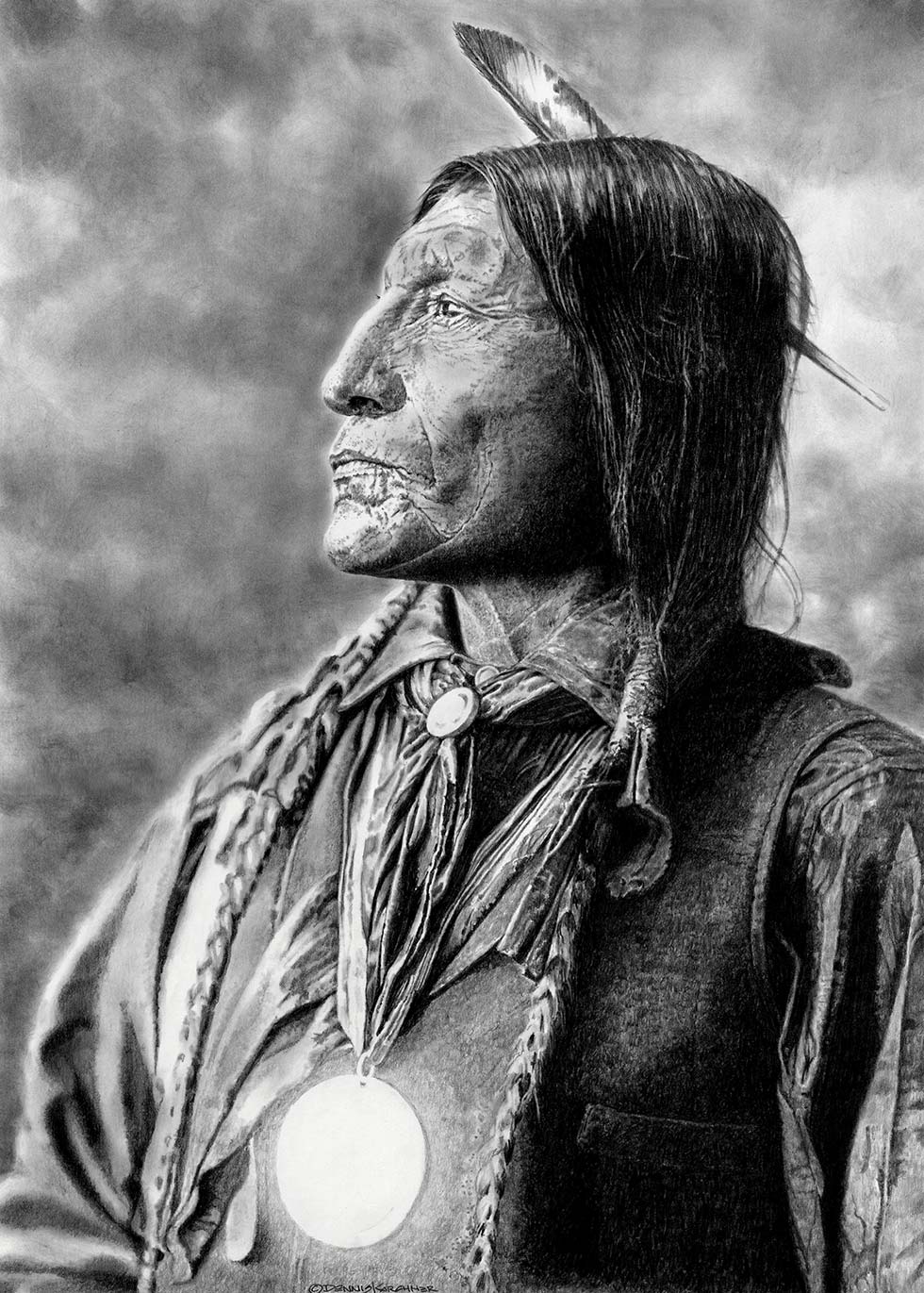 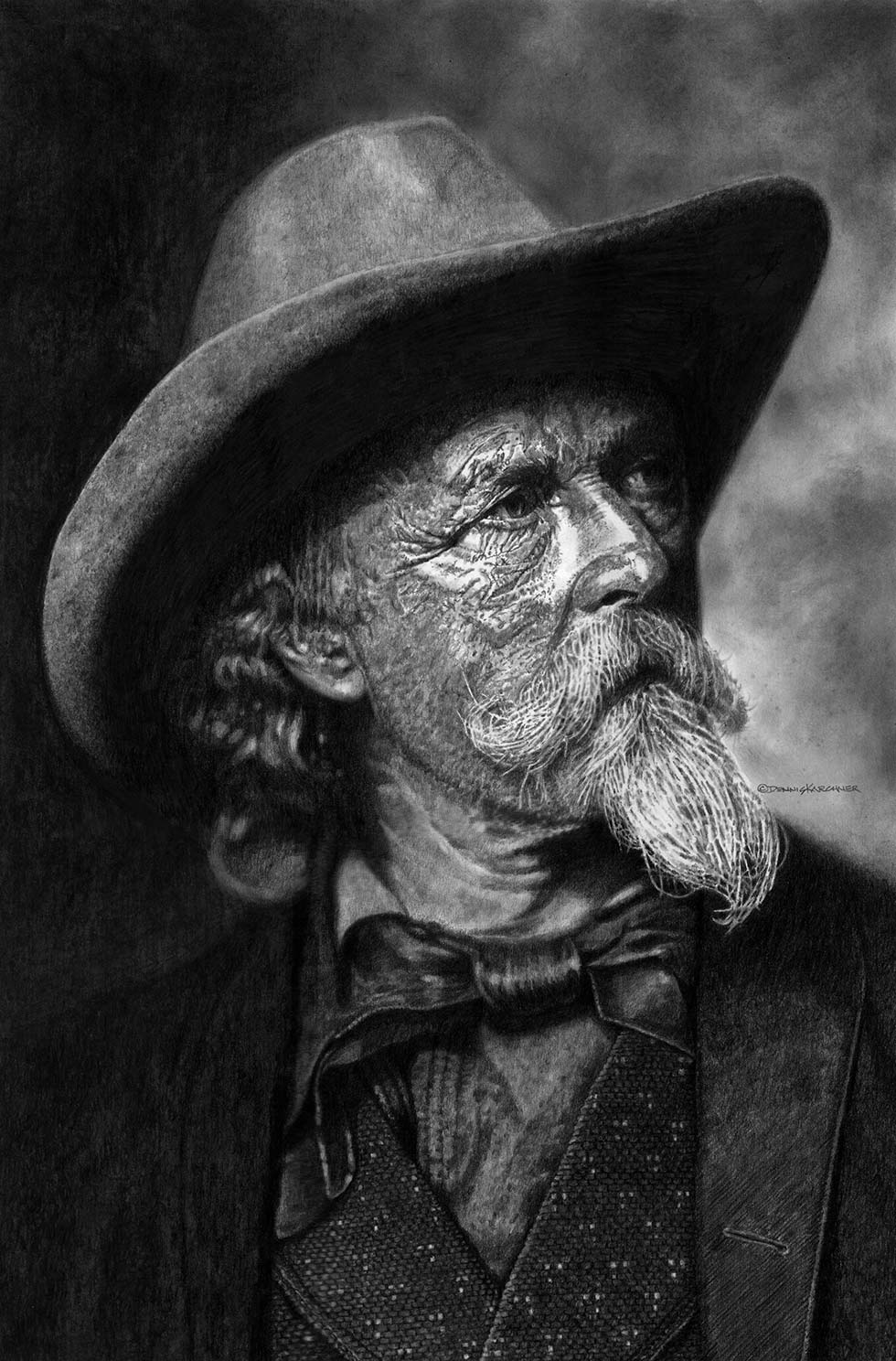 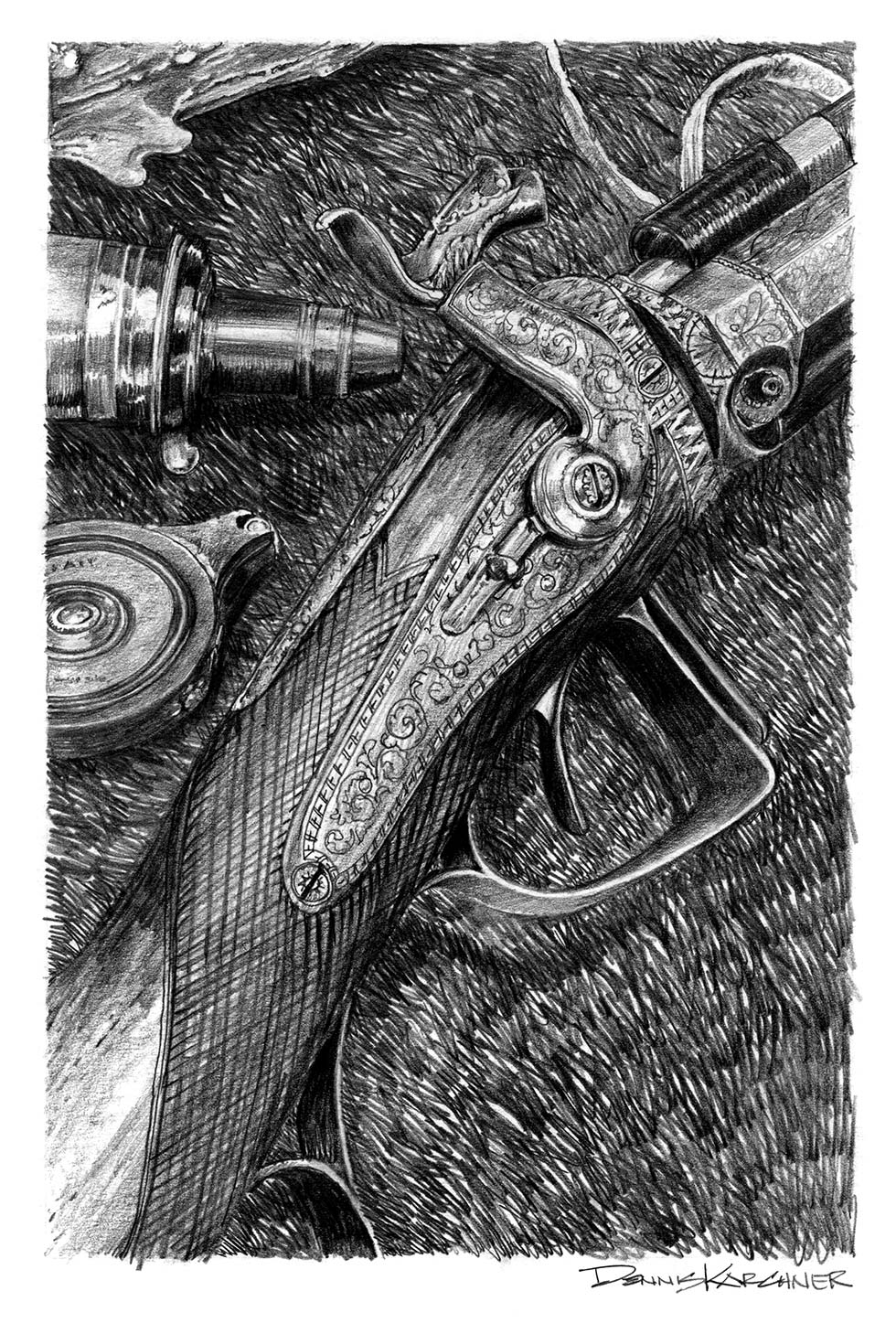 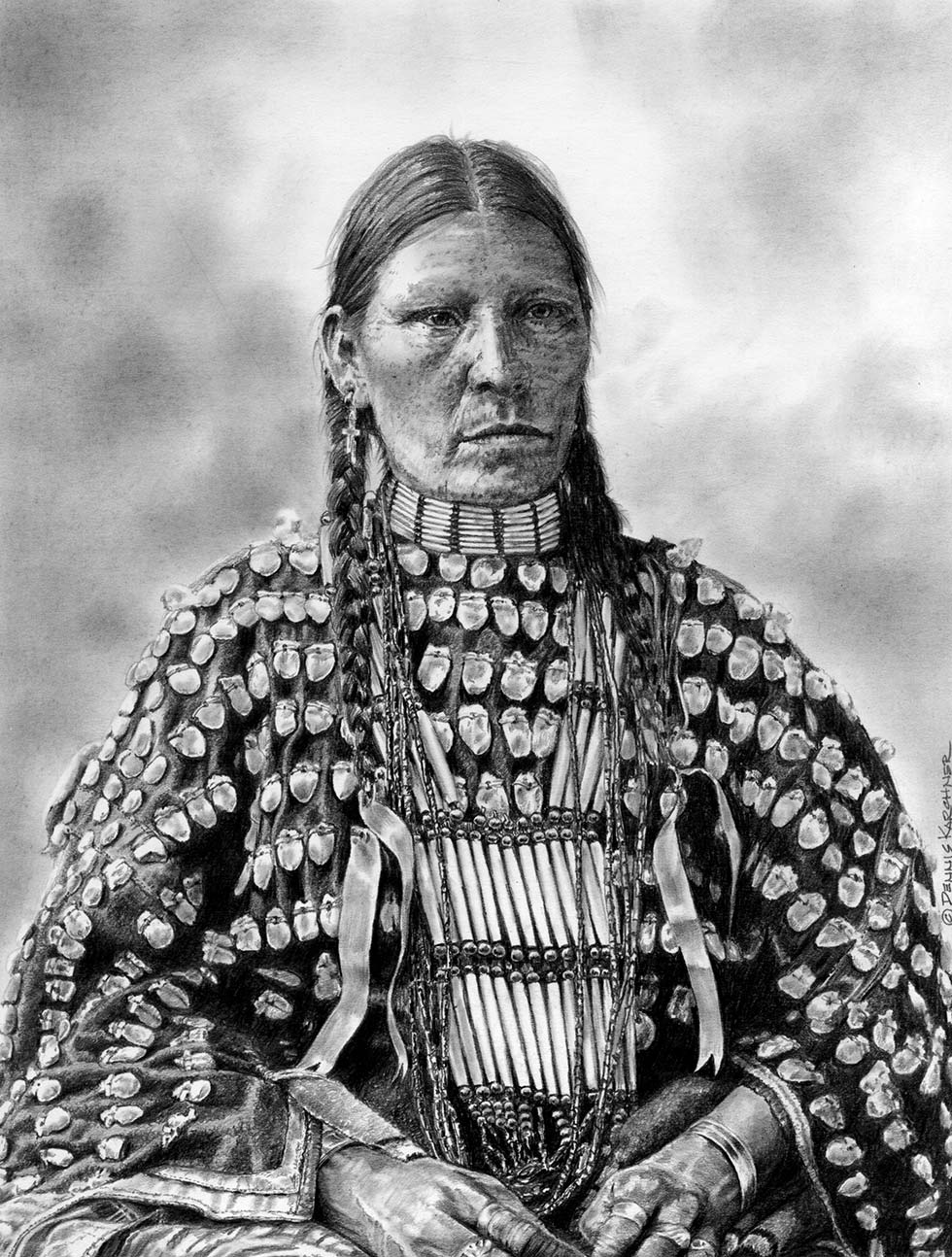 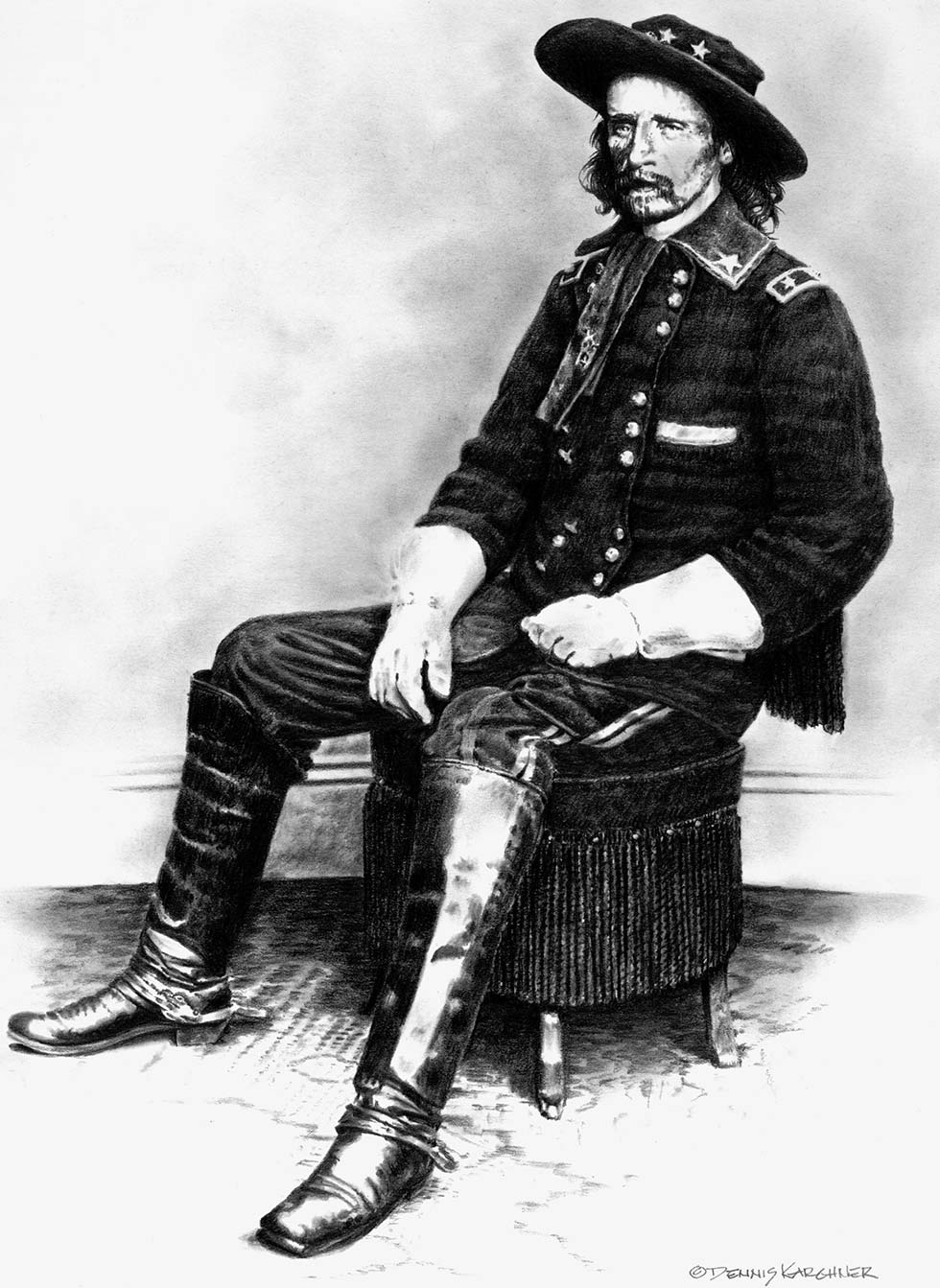 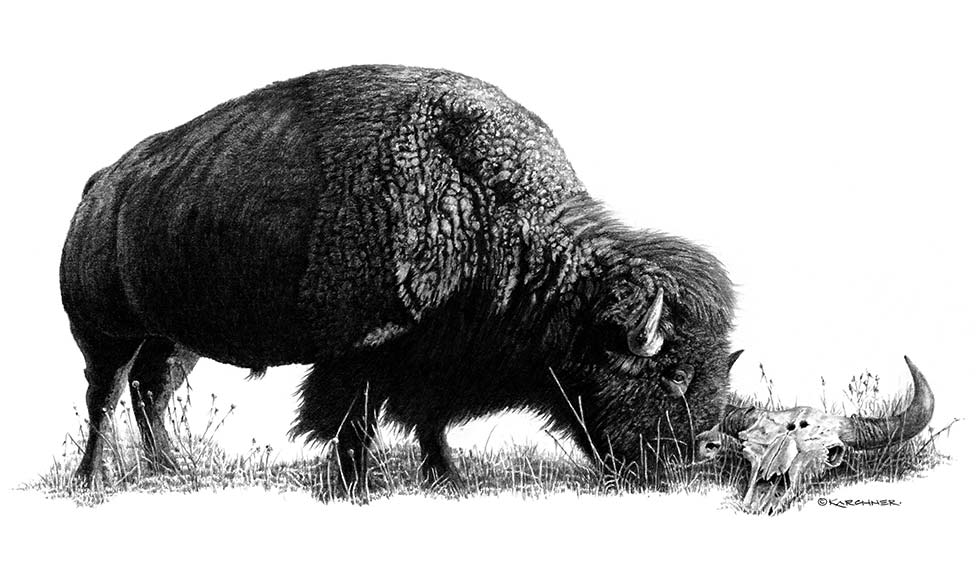 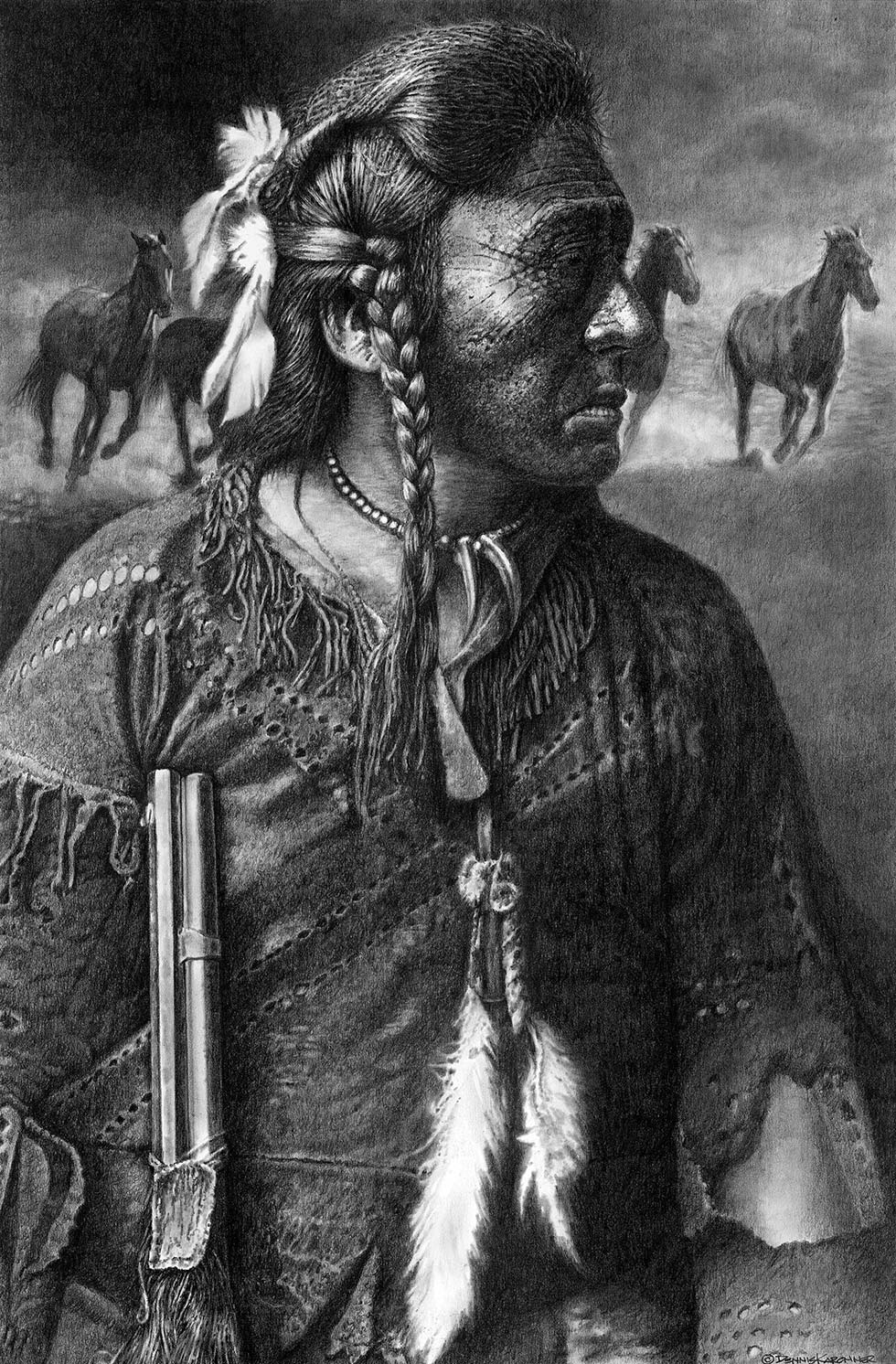 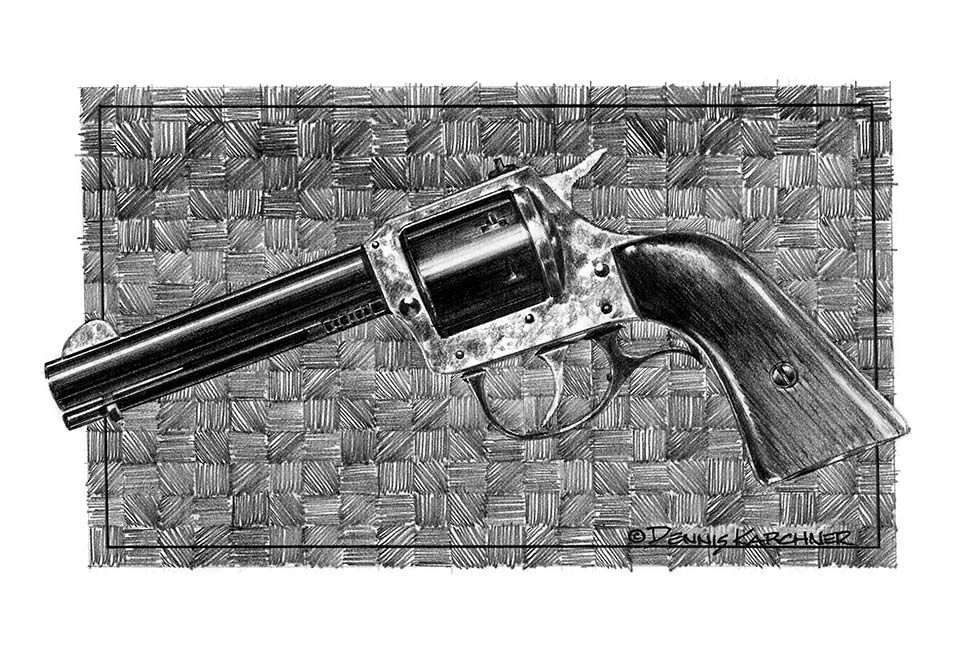 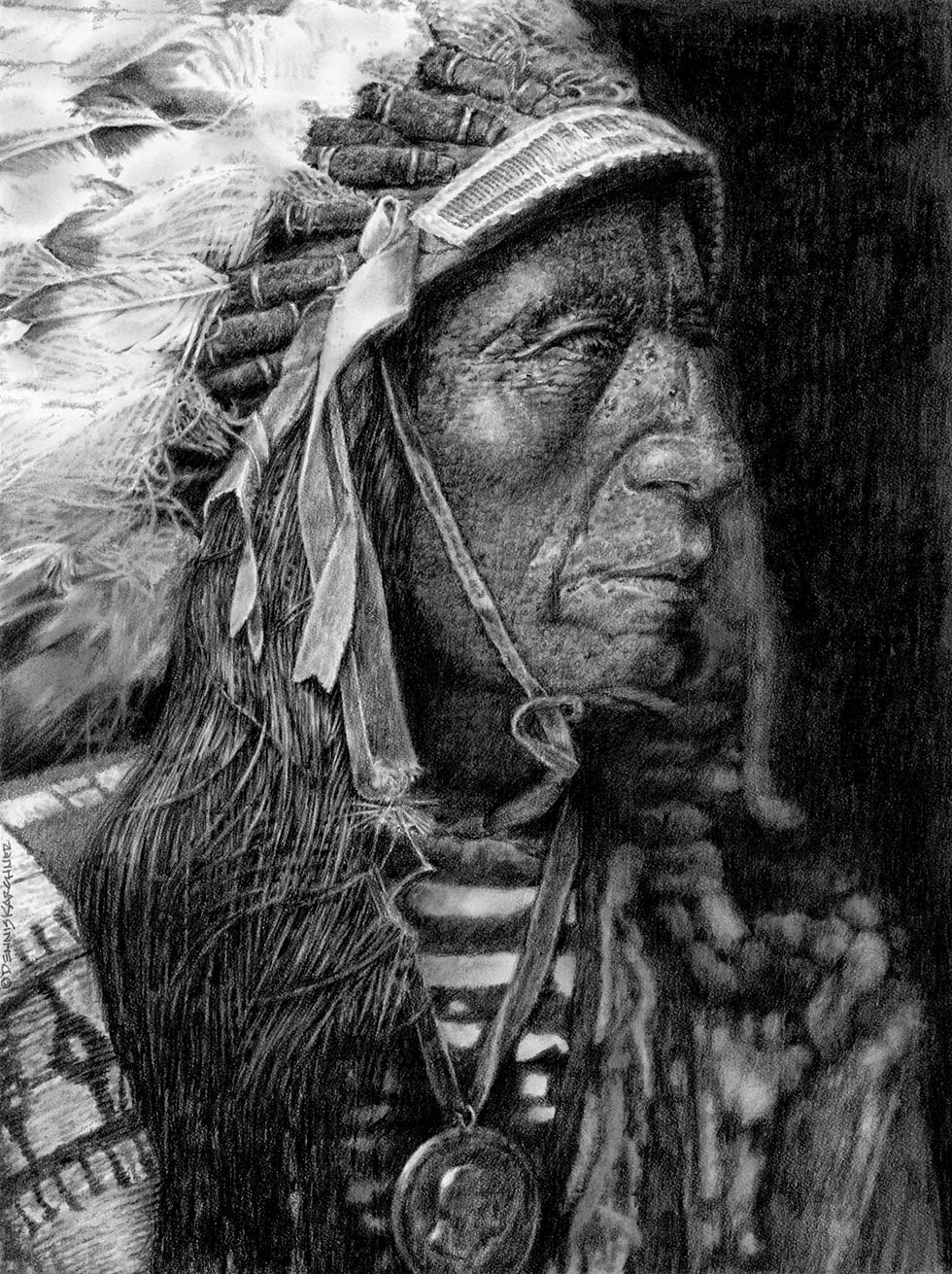 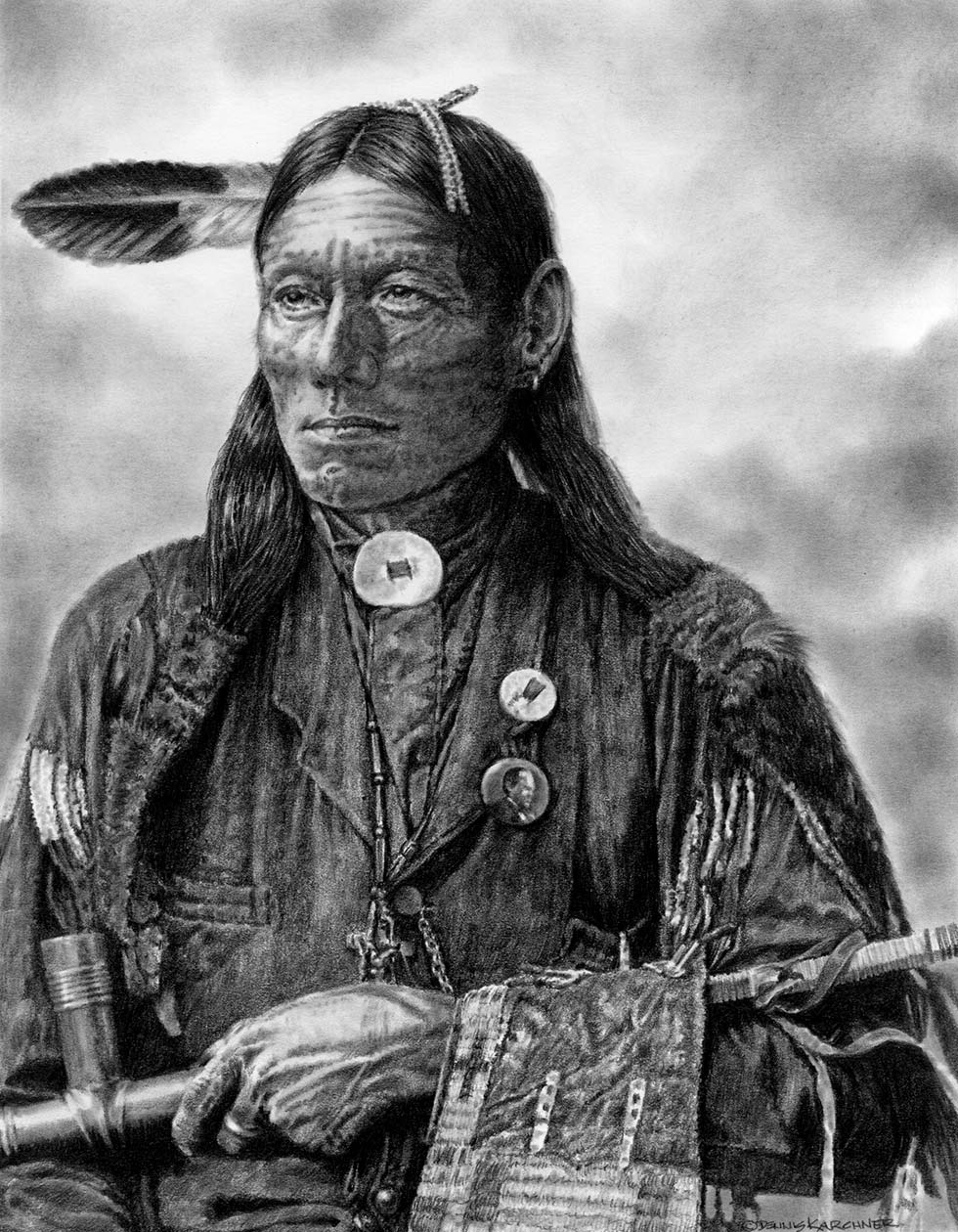 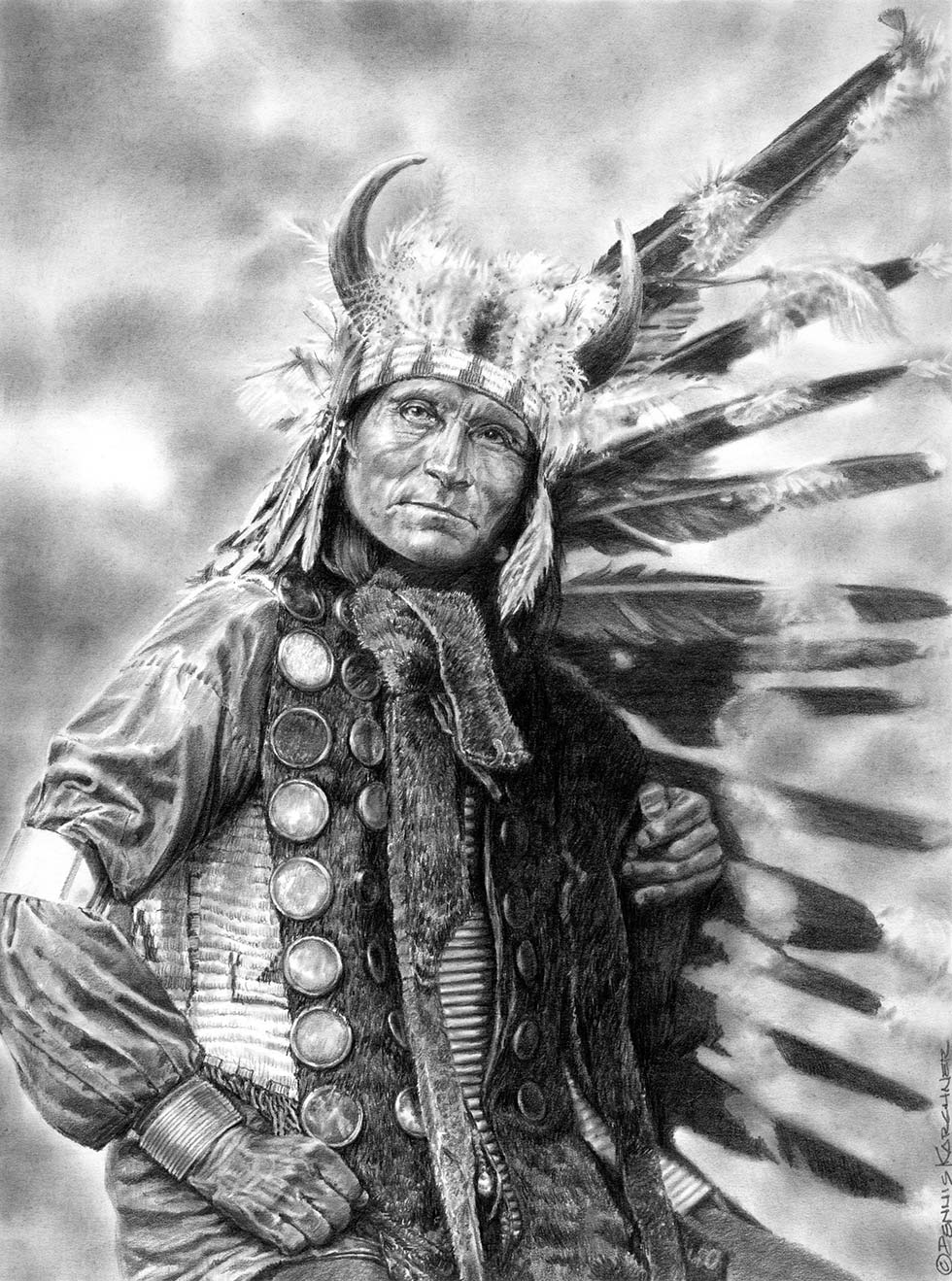 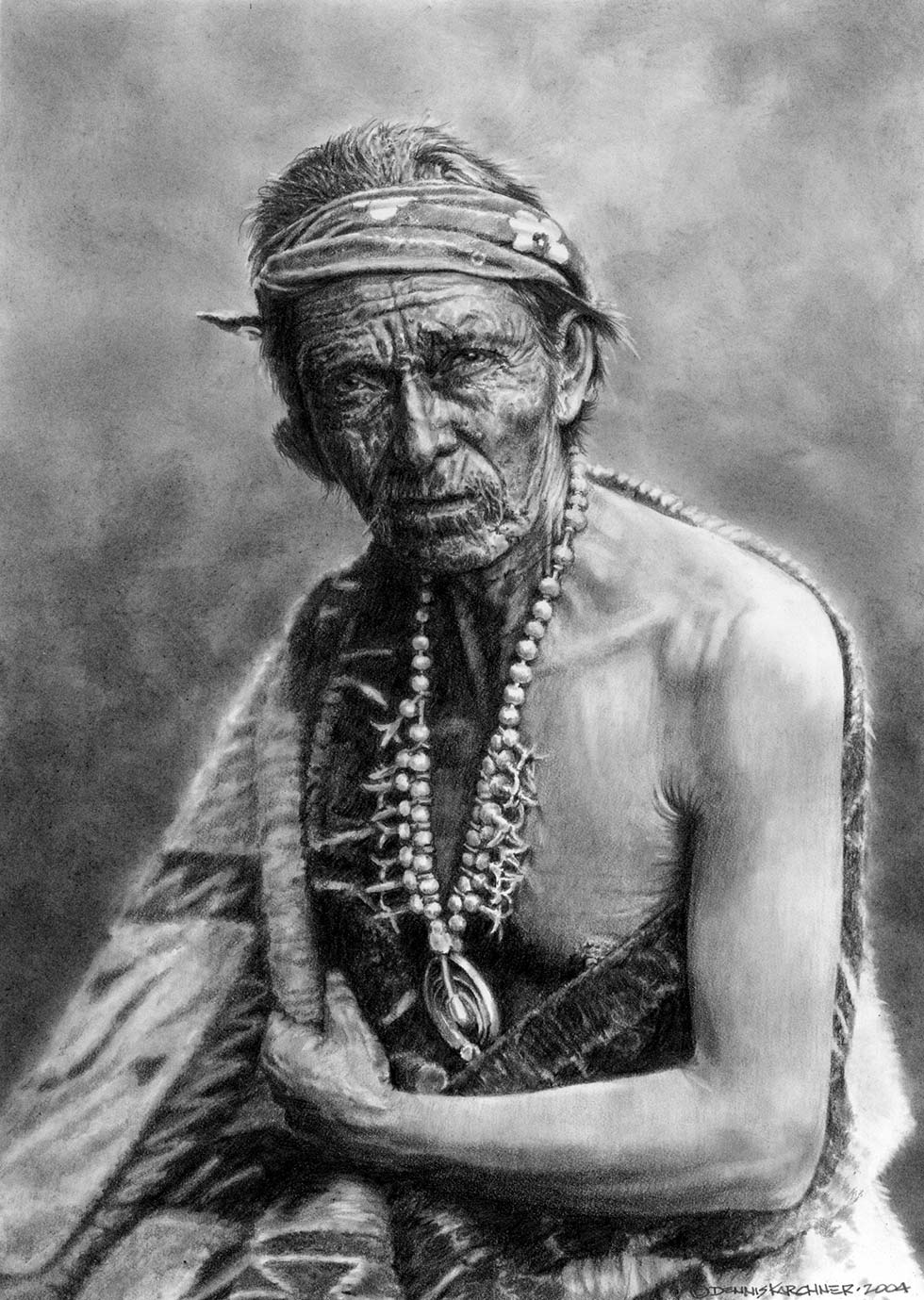 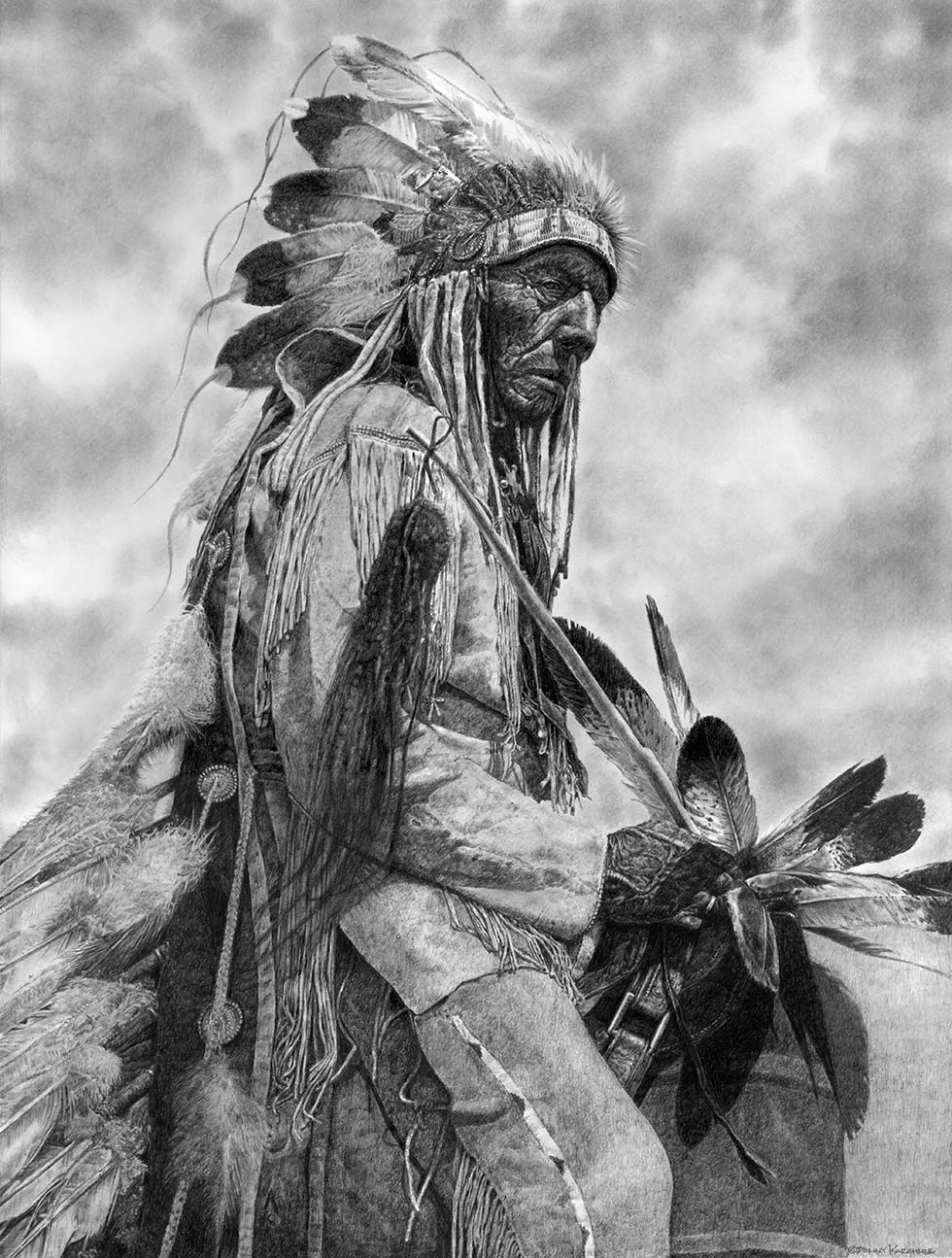 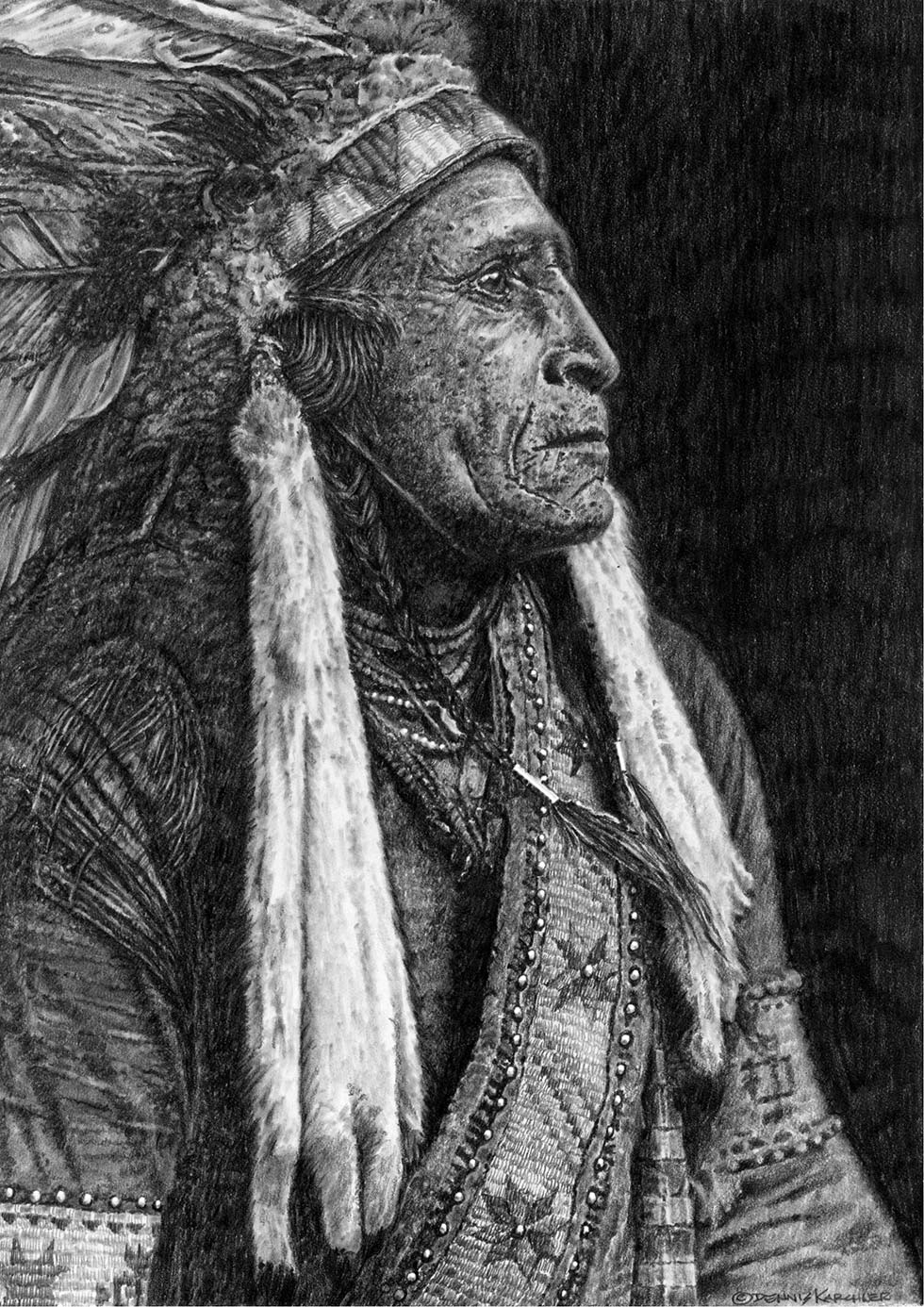 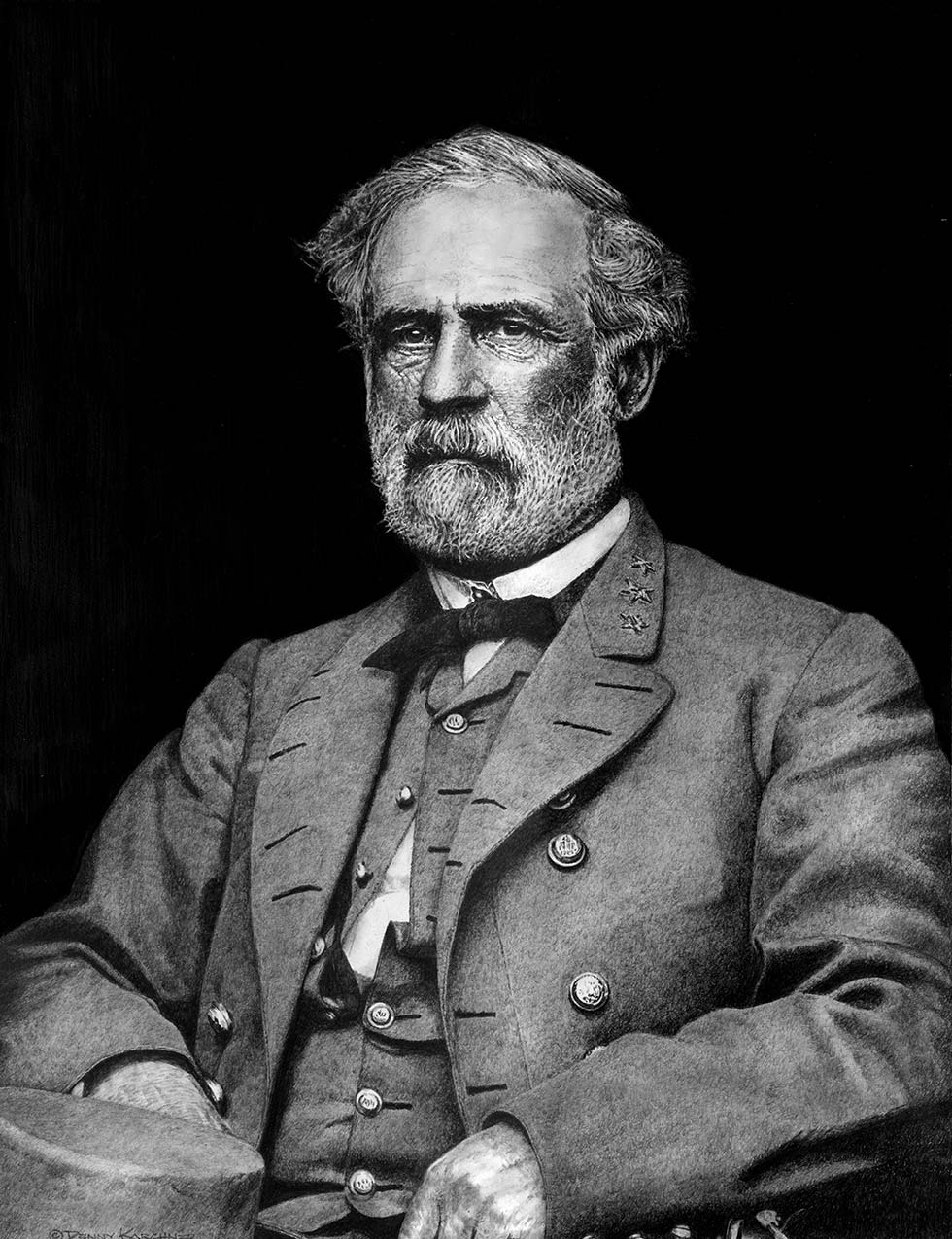 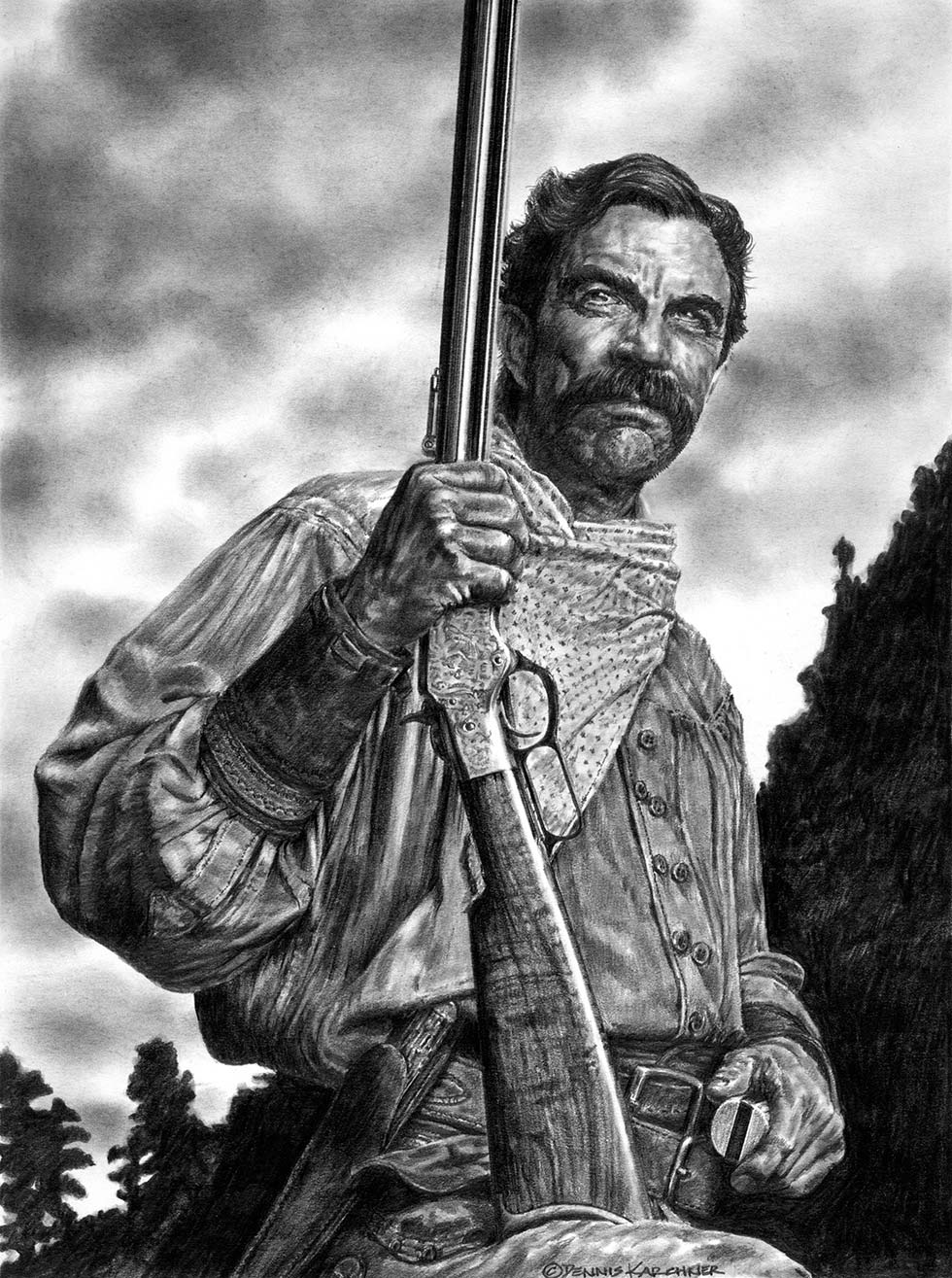 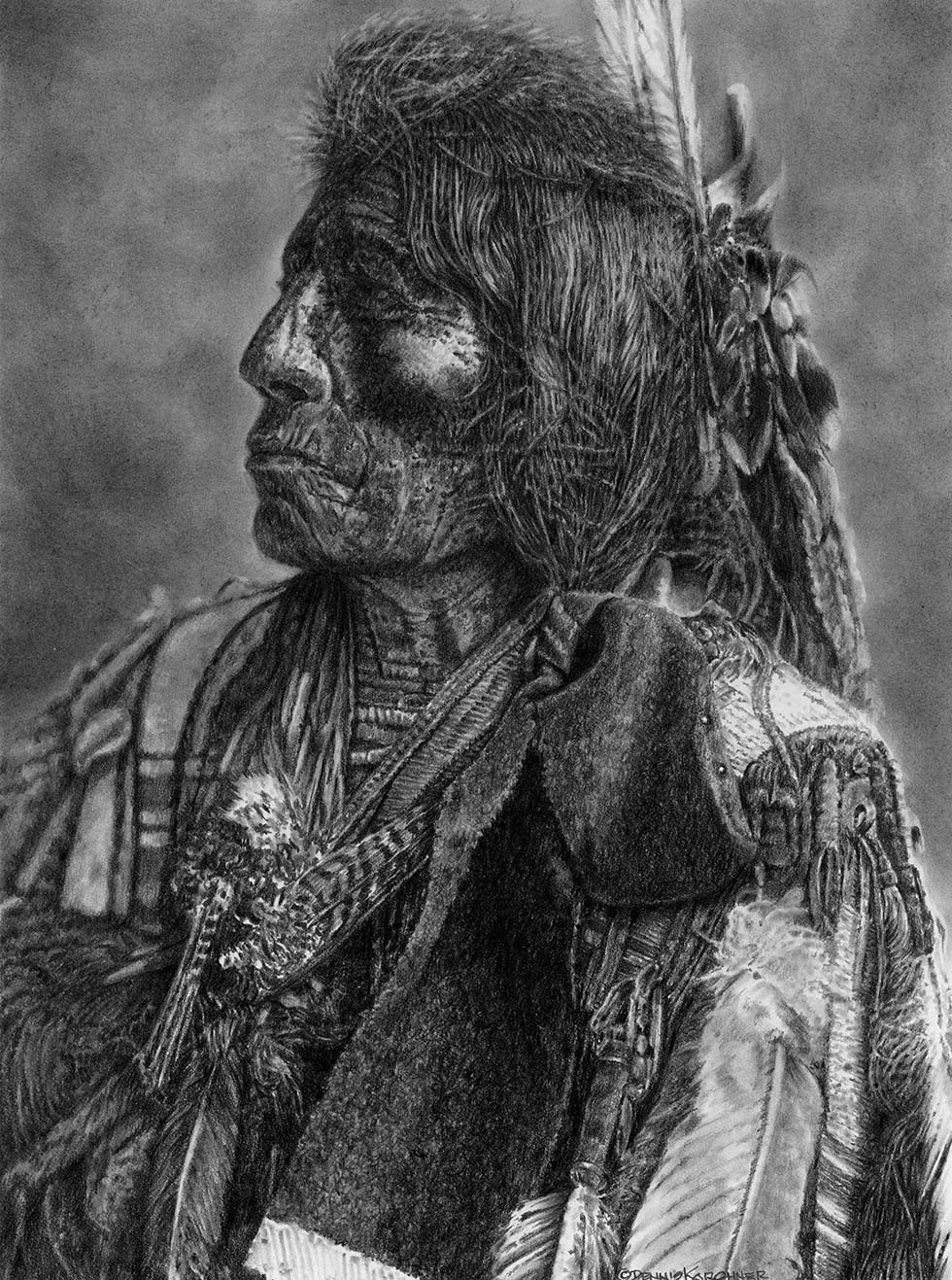 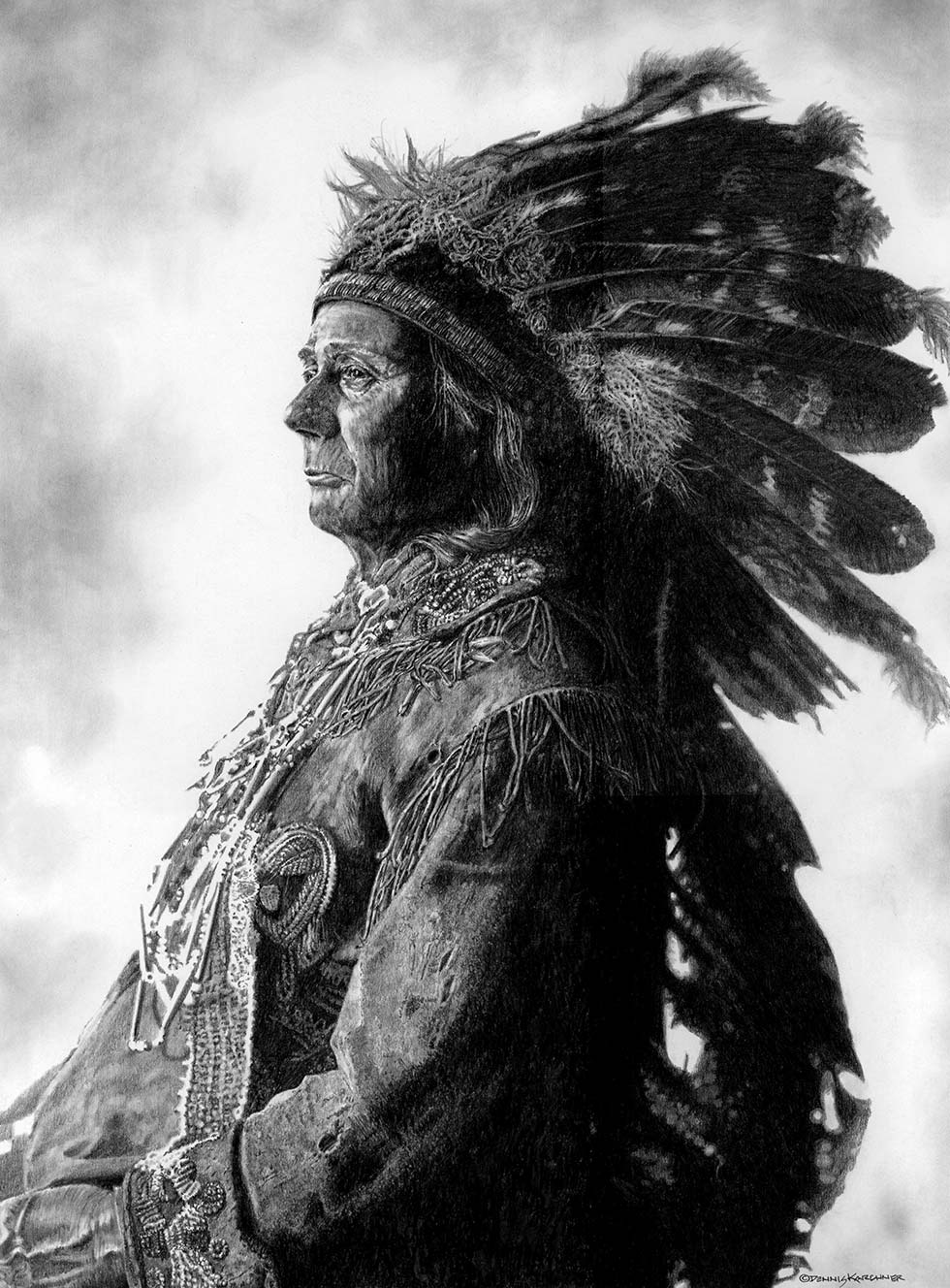 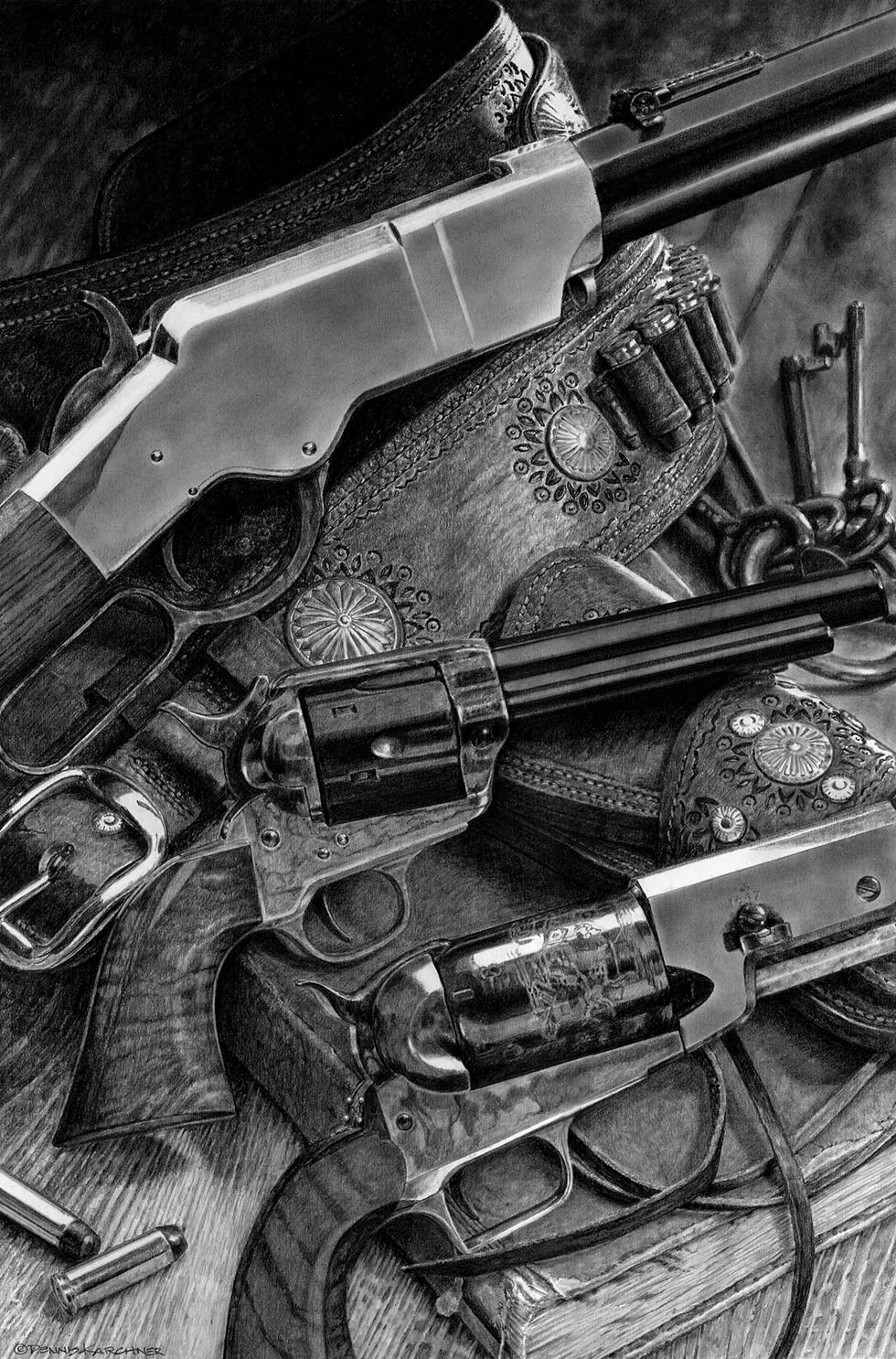 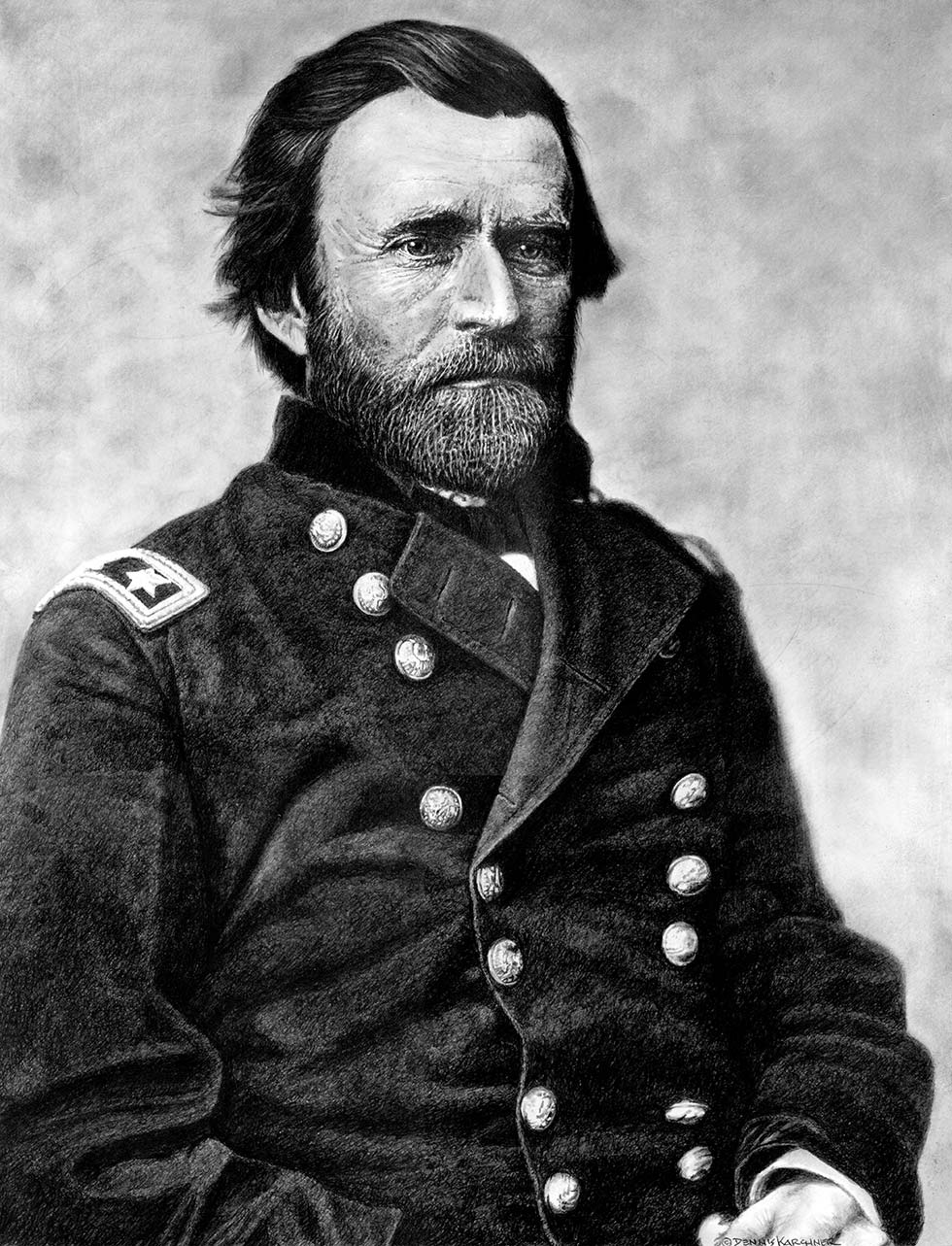 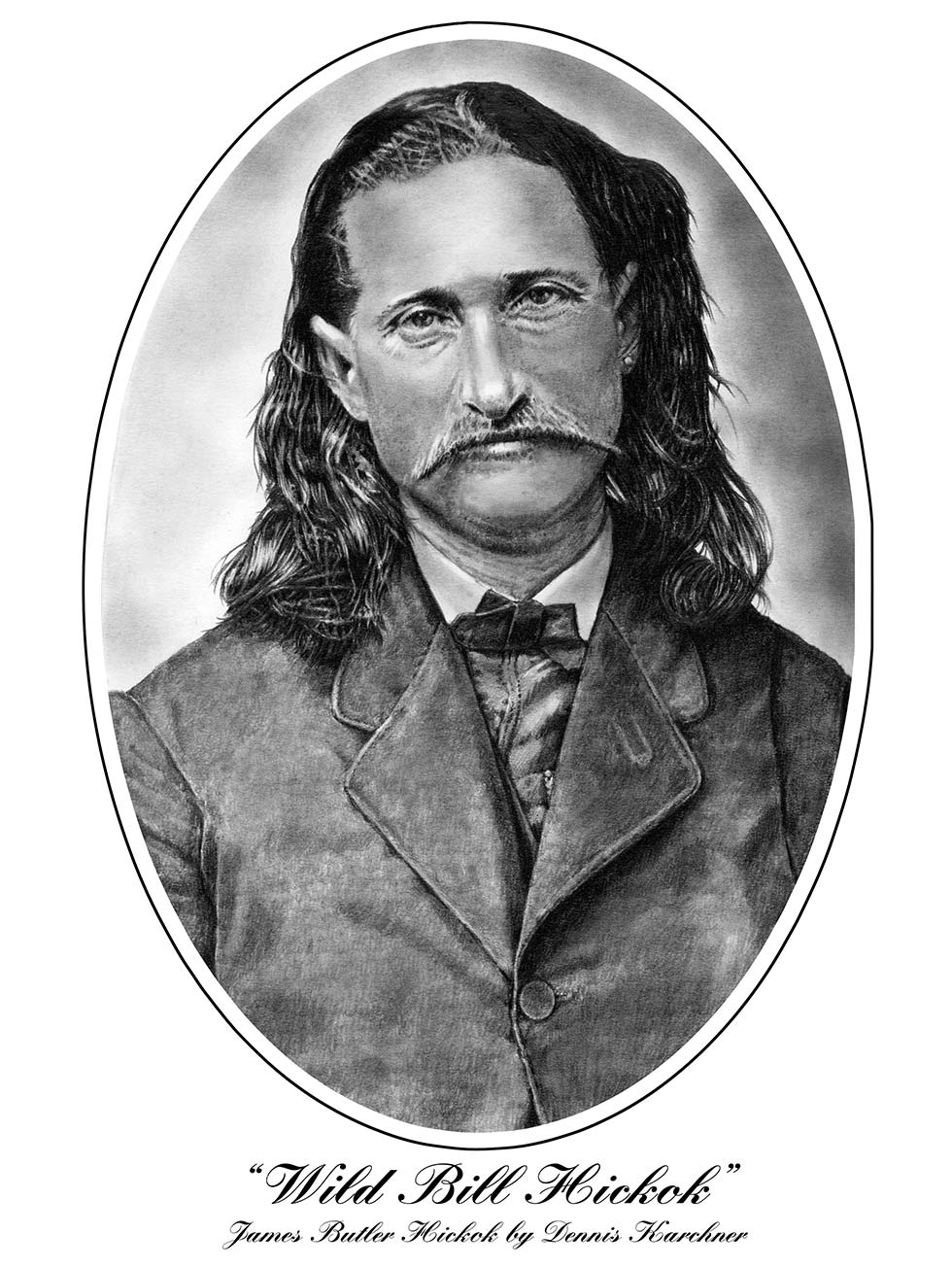 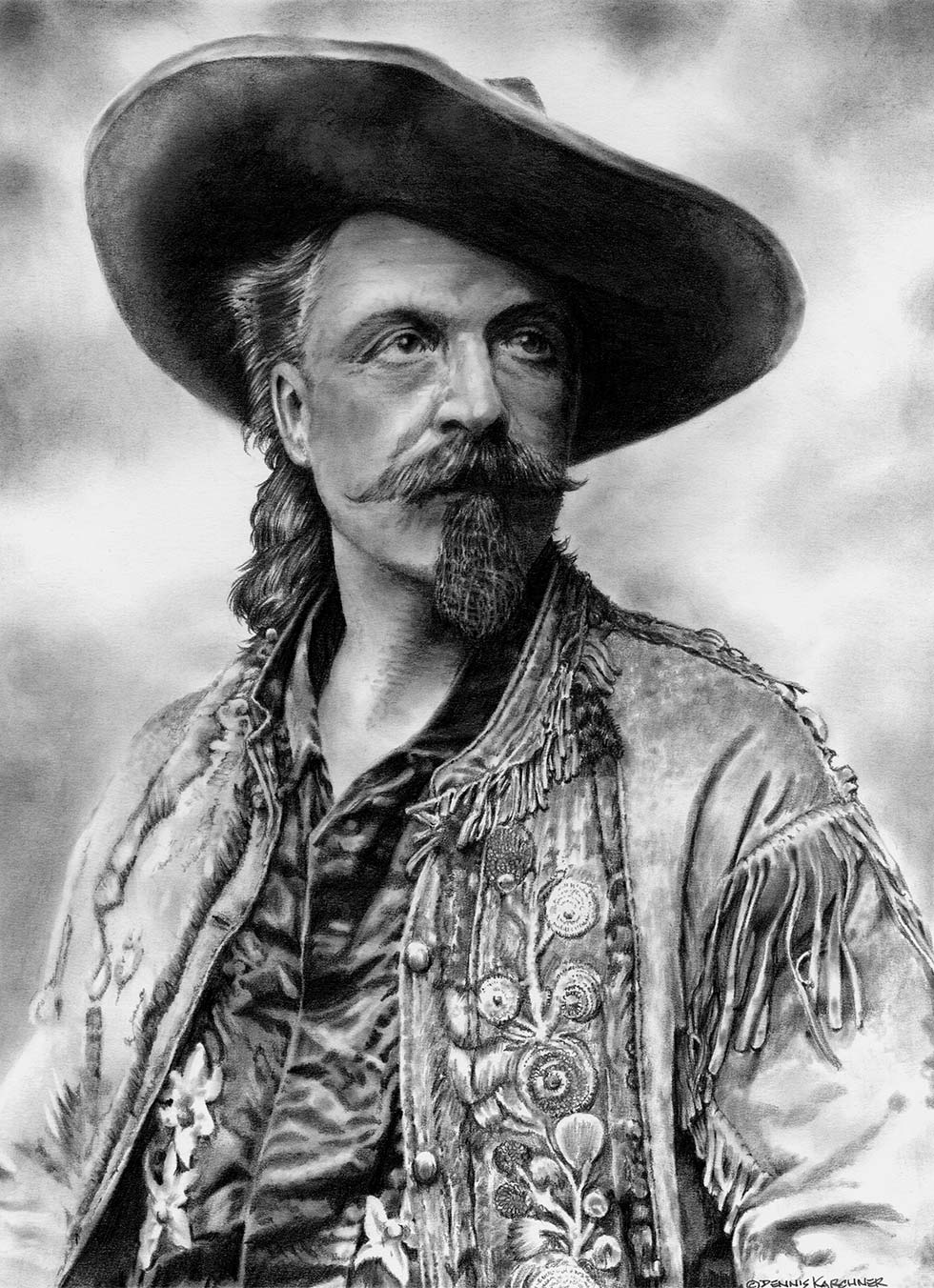 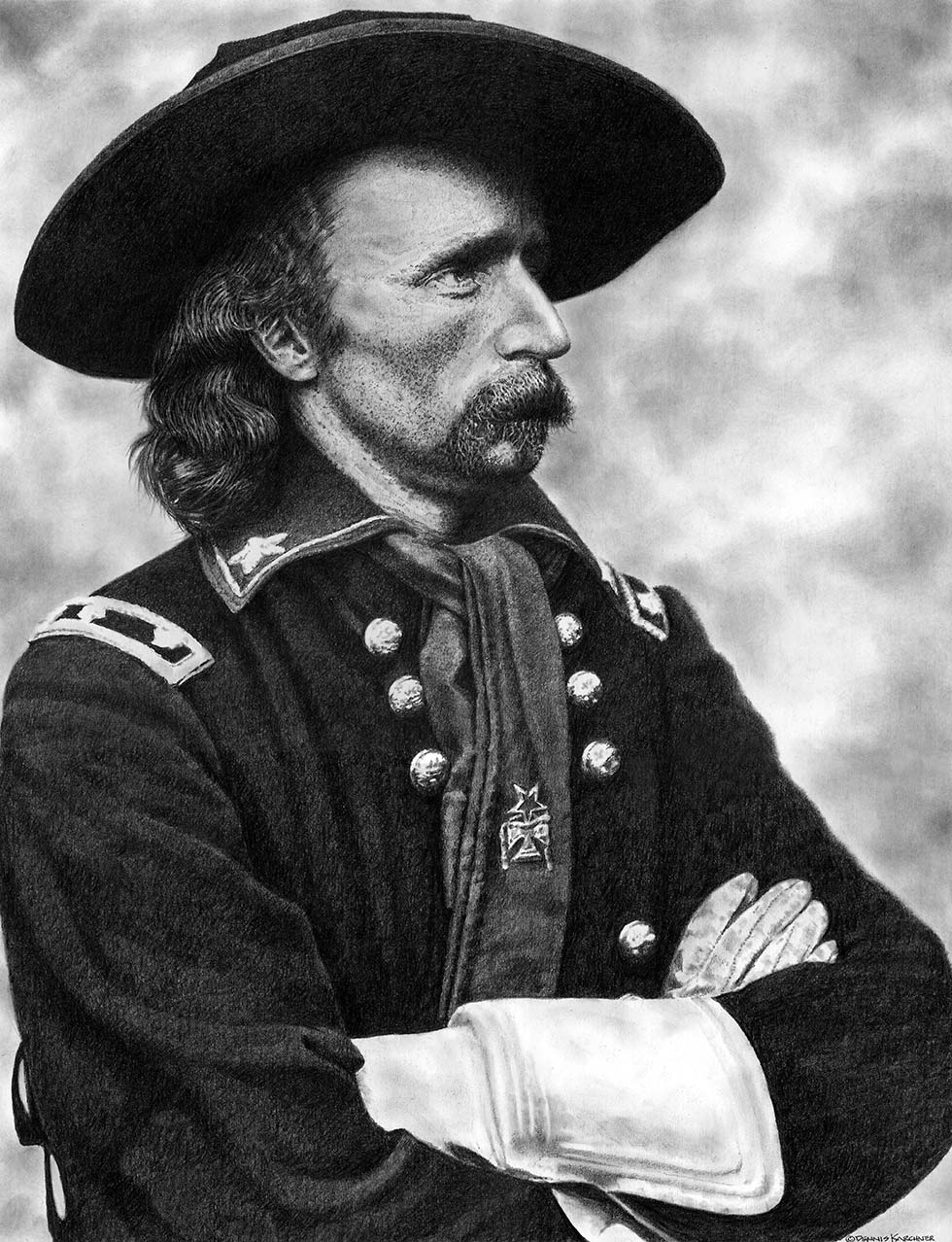