John Harold “Jack” Lambert (born July 8, 1952) is an American former professional football player who played as a middle linebacker in the National Football League (NFL). Recognized by the Pro Football Hall of Fame in 1990 as “The greatest linebacker of his era,” Lambert was the starting middle linebacker for four Super Bowl-winning teams during an 11-year career with the Pittsburgh Steelers. He played college football at Kent State University. 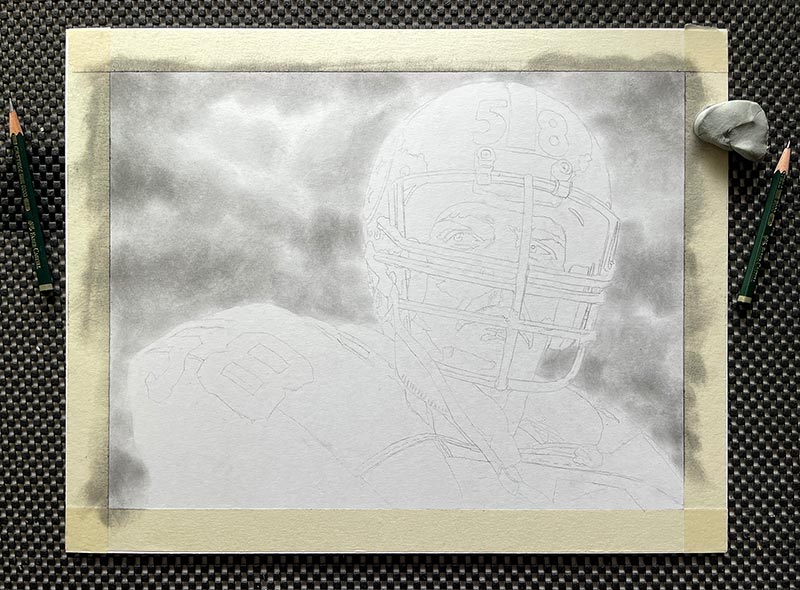 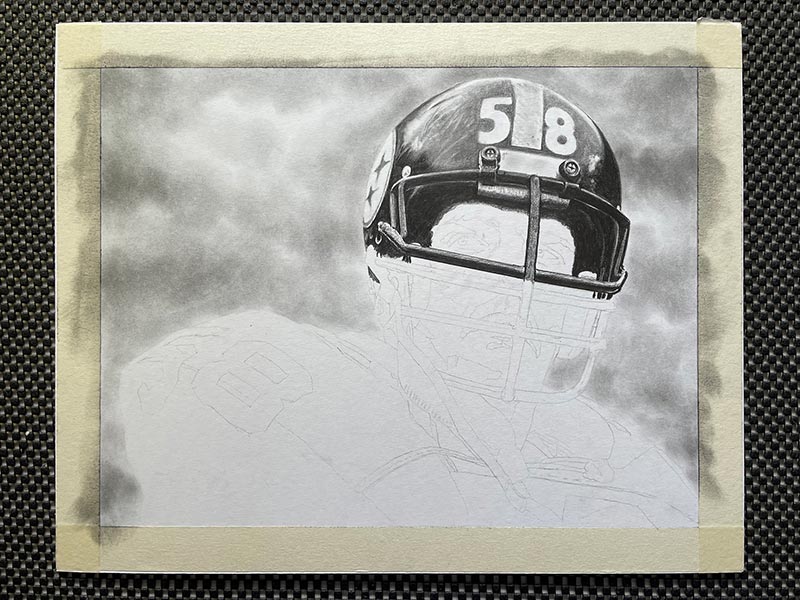 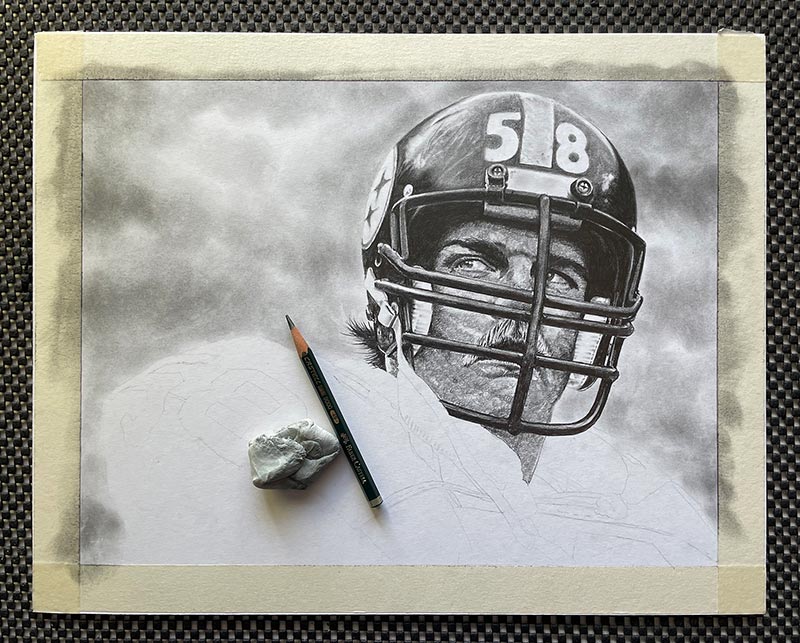 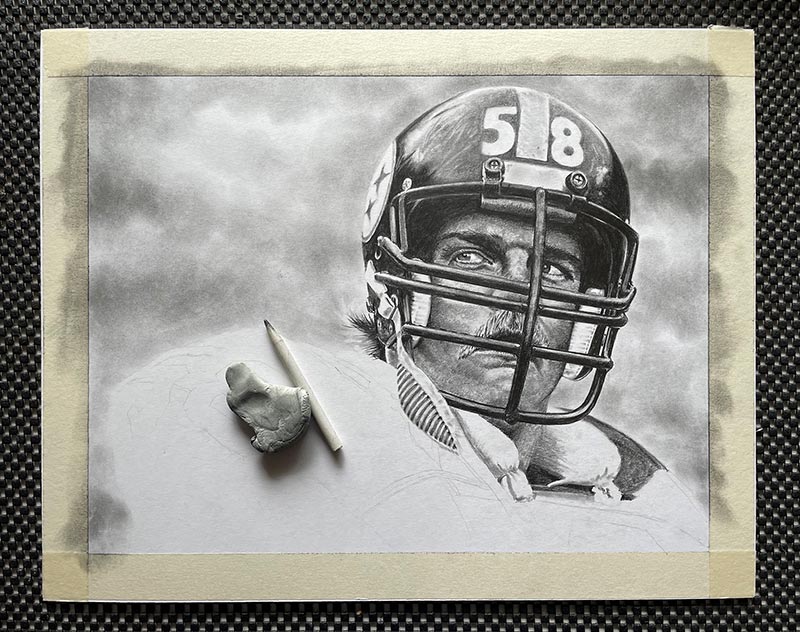 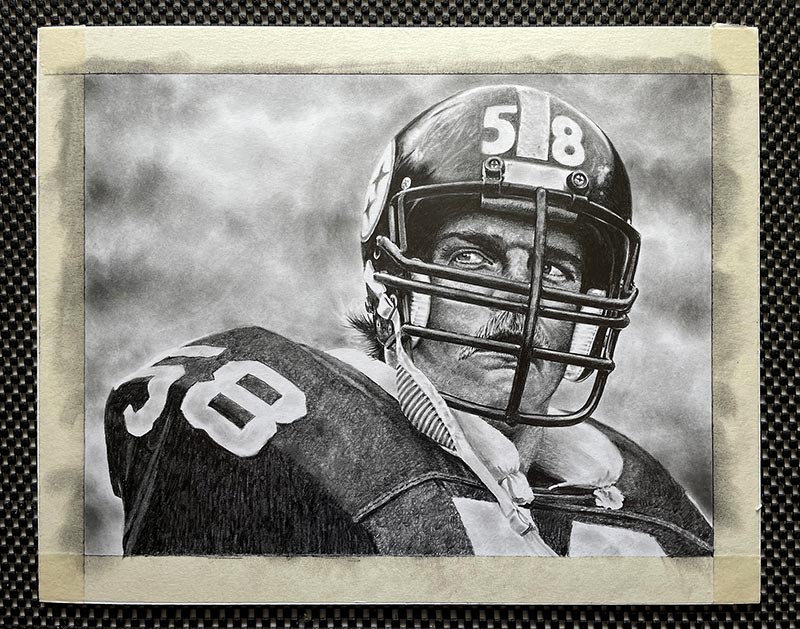