Michael Lewis Webster (March 18, 1952 – September 24, 2002) was an American professional football player who was a center in the National Football League (NFL) from 1974 to 1990 with the Pittsburgh Steelers and Kansas City Chiefs. He is a member of the Pro Football Hall of Fame, class of 1997. Nicknamed “Iron Mike”, Webster anchored the Steelers’ offensive line during much of their run of four Super Bowl victories from 1974 to 1979 and is considered by many the greatest center in NFL history. 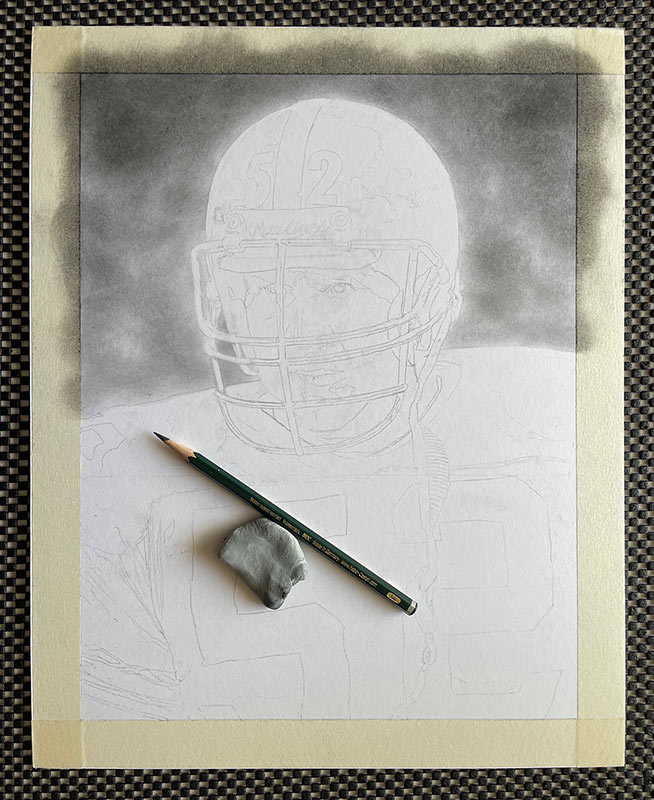 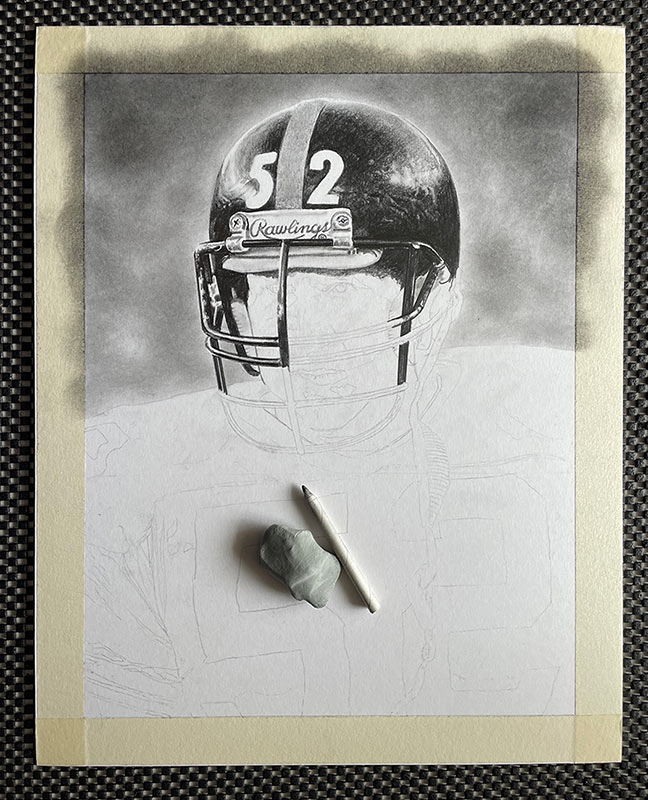 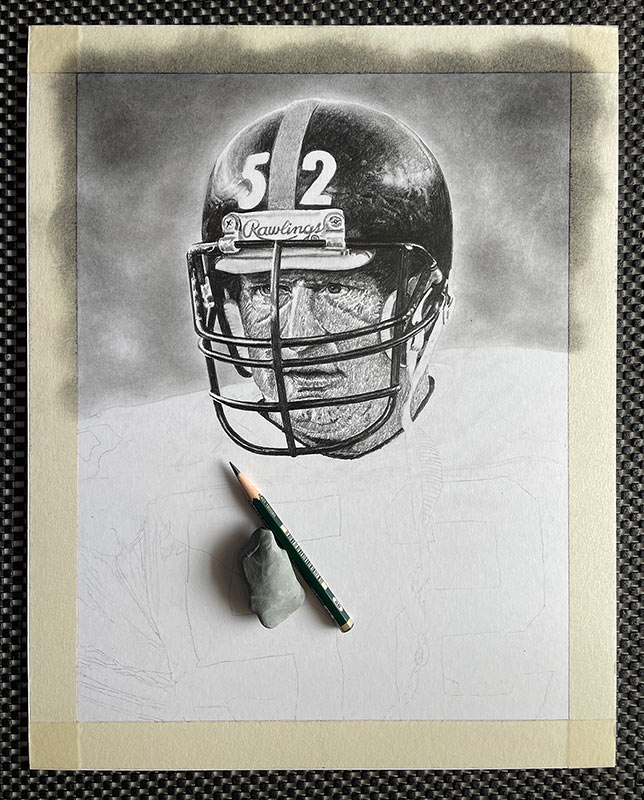 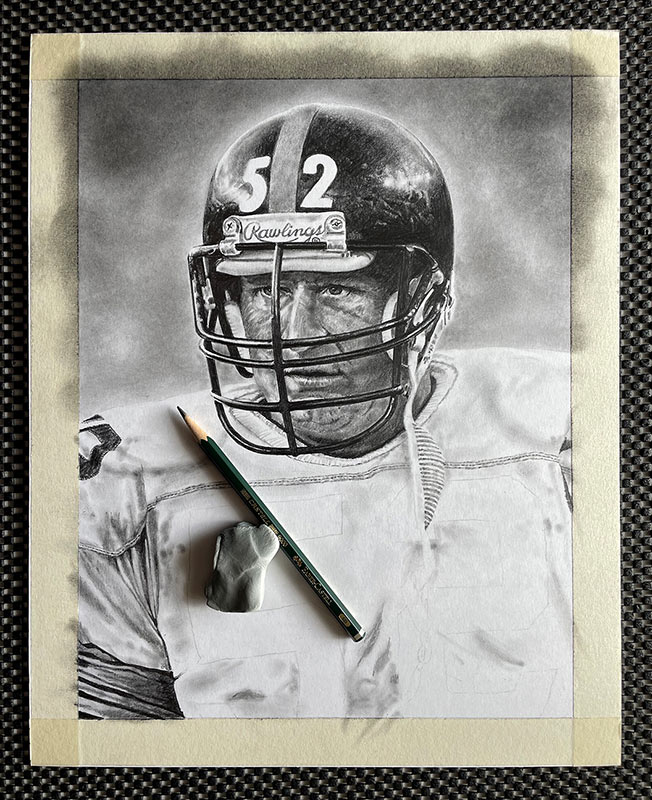