Charles Edward Greene (born September 24, 1946), better known as “Mean” Joe Greene, is an American former professional football player who was a defensive tackle for the Pittsburgh Steelers of the National Football League (NFL) from 1969 to 1981. A recipient of two NFL Defensive Player of the Year awards, five first-team All-Pro selections, and ten Pro Bowl appearances, Greene is widely considered to be one of the greatest defensive linemen to play in the NFL. He was noted for his leadership, fierce competitiveness, and intimidating style of play for which he earned his nickname. 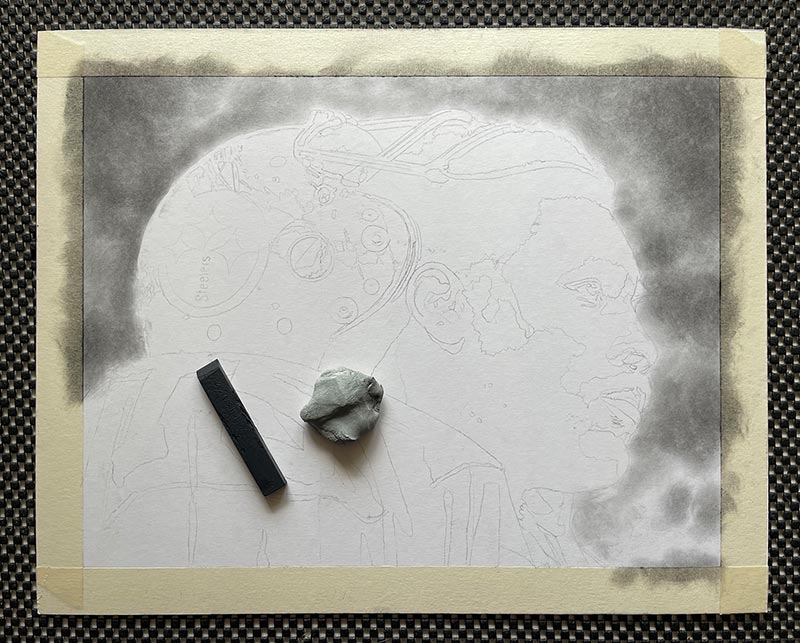 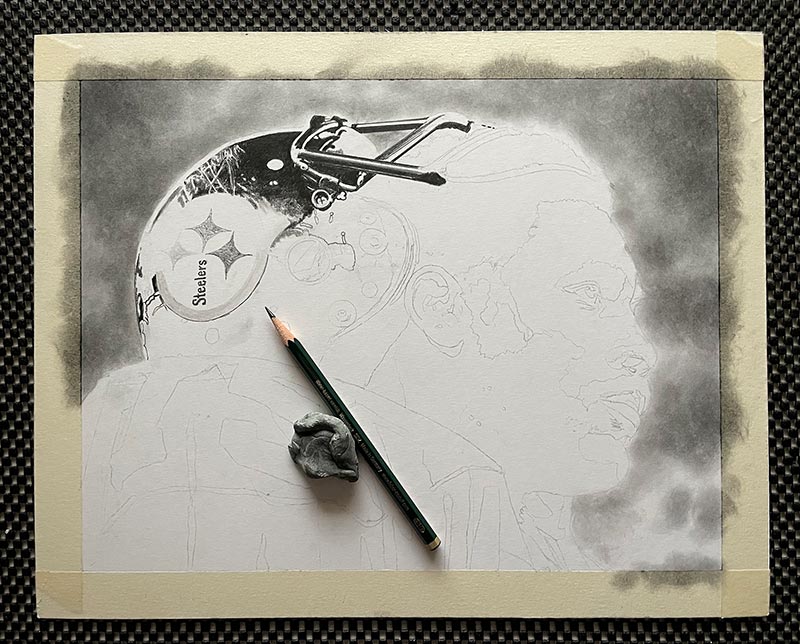 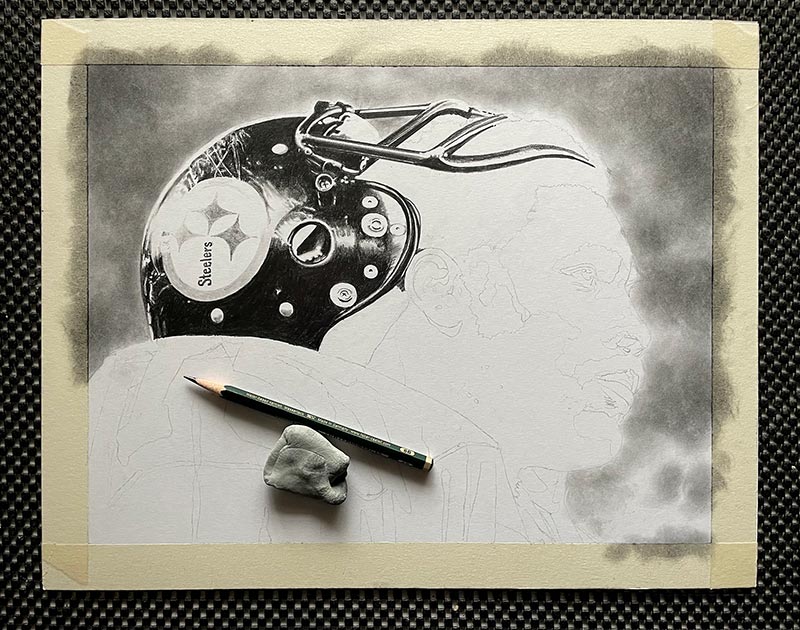 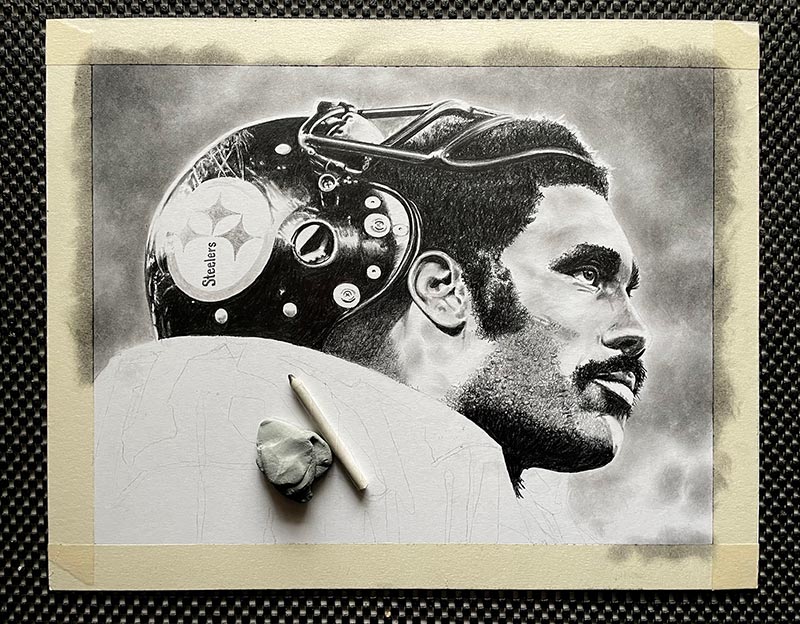 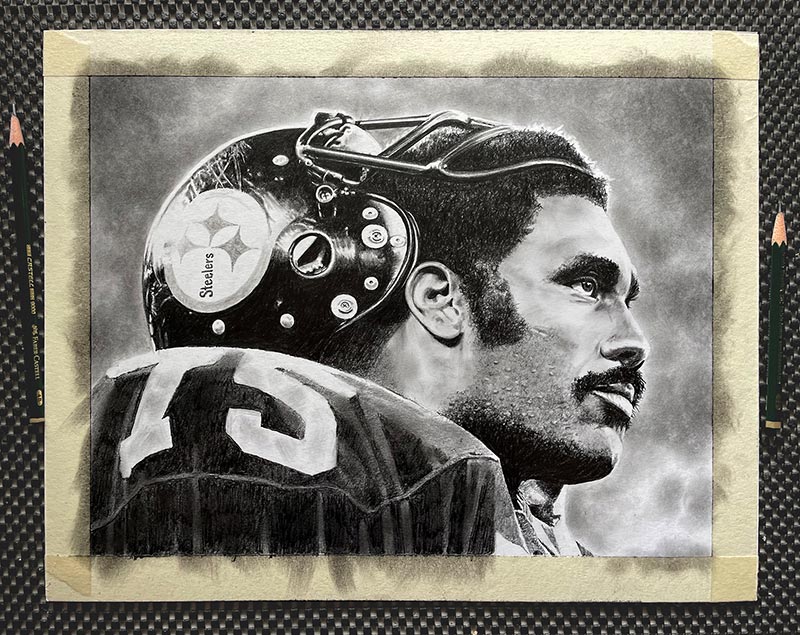