This is Native American, Jack Little. My reference photo was taken by my good friend, Andrew Hogarth. Jack was a very good friend of Andrew. He passed away in 1985. Here is a poem written for Jack Little by my friend Michael Gasaway:

The lines on his face told his story well,
They were the lines of a man that had seen and been through hell.

His journey had taken him down many a dusty trail,
He was a man that always had a story to tell.

Into a tepee he had come into this world of ours;
He was destined to make his mark and then return to the stars.

From the round ball of his youth to the tales of old;
Jack could spin a story well, I’m told.

From the Rosebud to the Oglala warrior in stone,
He would tell of his life and the hardships he had known.

He was a true Lakota warrior himself and he had heard the songs,
And he knew in his heart where he really belonged.

His inner strength was conveyed in the words that he spoke;
He treated all men the same, rich or broke.

A truer friend could not be found;
In times of trouble next to you he would stand his ground.

Of his Lakota heritage he was always so proud,
And always true to it, was his solemn vow.

He would always strive to do his best;
So that in the end; he would pass Wakan Tanka’s test.

Jack Little is the man of whom I write,
This was a man of virtue who always tried to follow the light.

The mountains and plains of the west he always loved the best,
This is now a place of peace and his final rest.

God Bless you Jack as you look down from above,
This tribute is for you and sent from your friends with love.

The painting is traditional oils on Ampersand Gessobord Masonite.
Size is 9″ x 12”

Original has been sold. Prints not available. 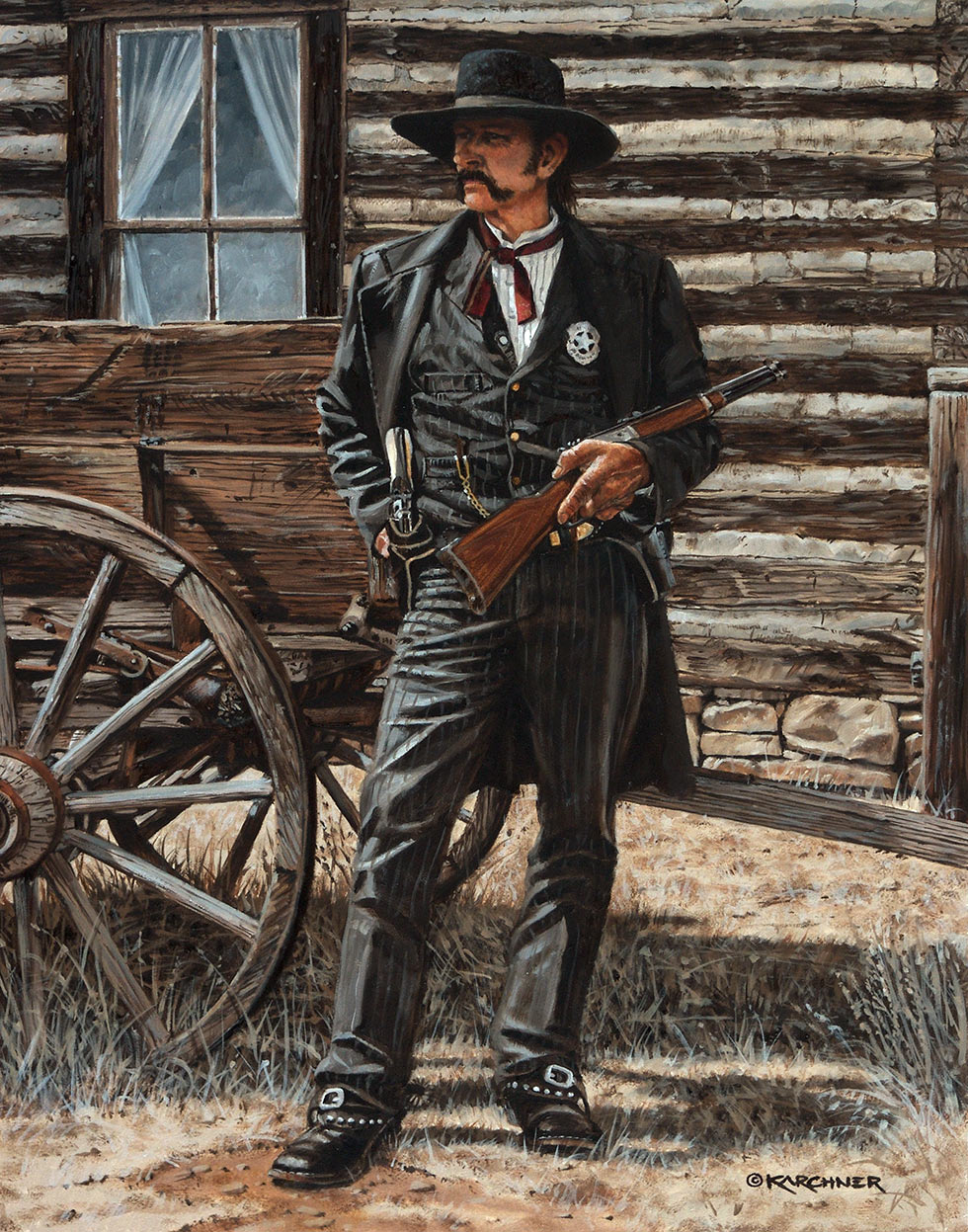 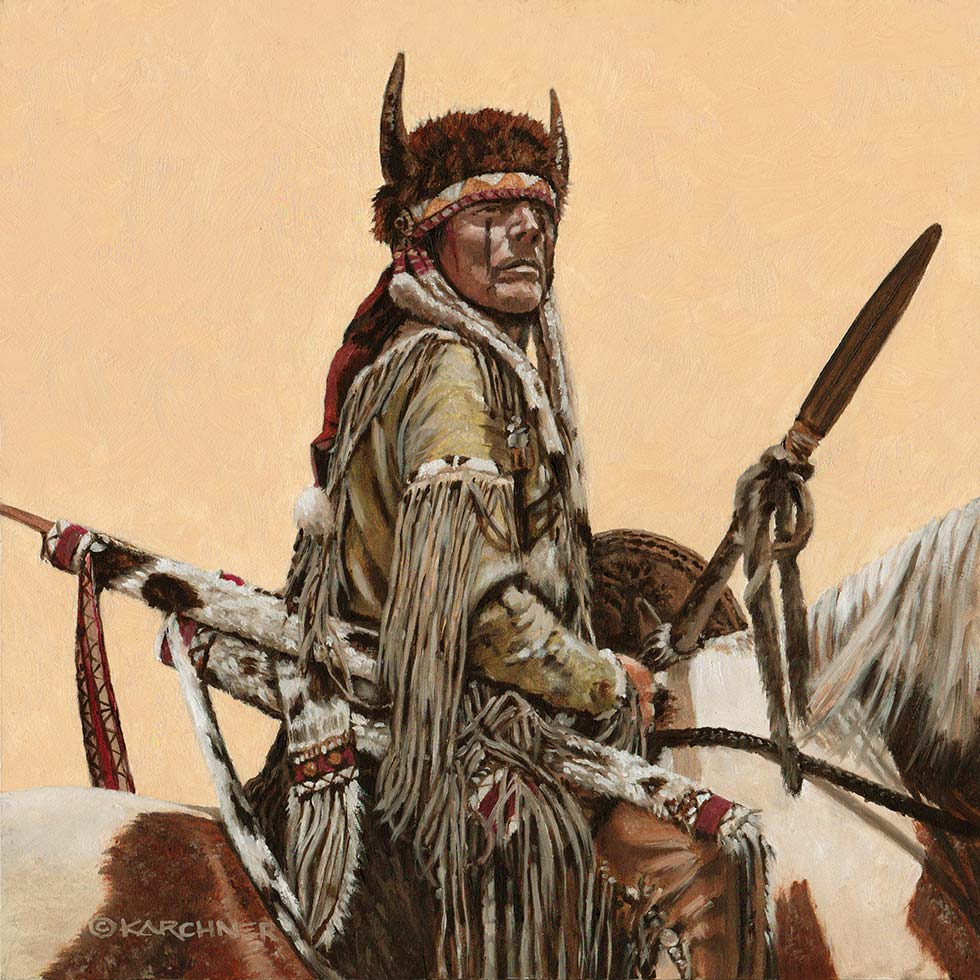 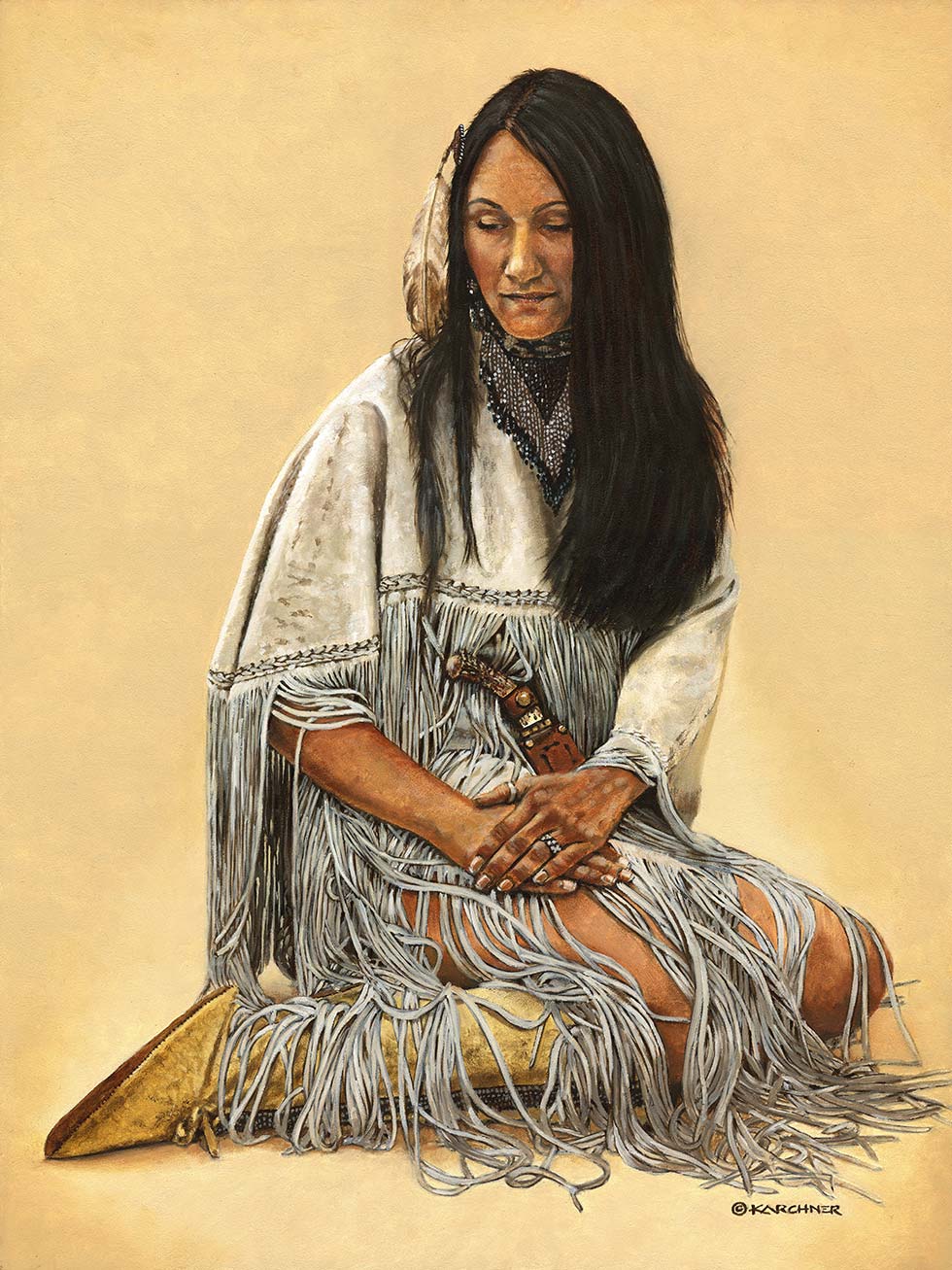 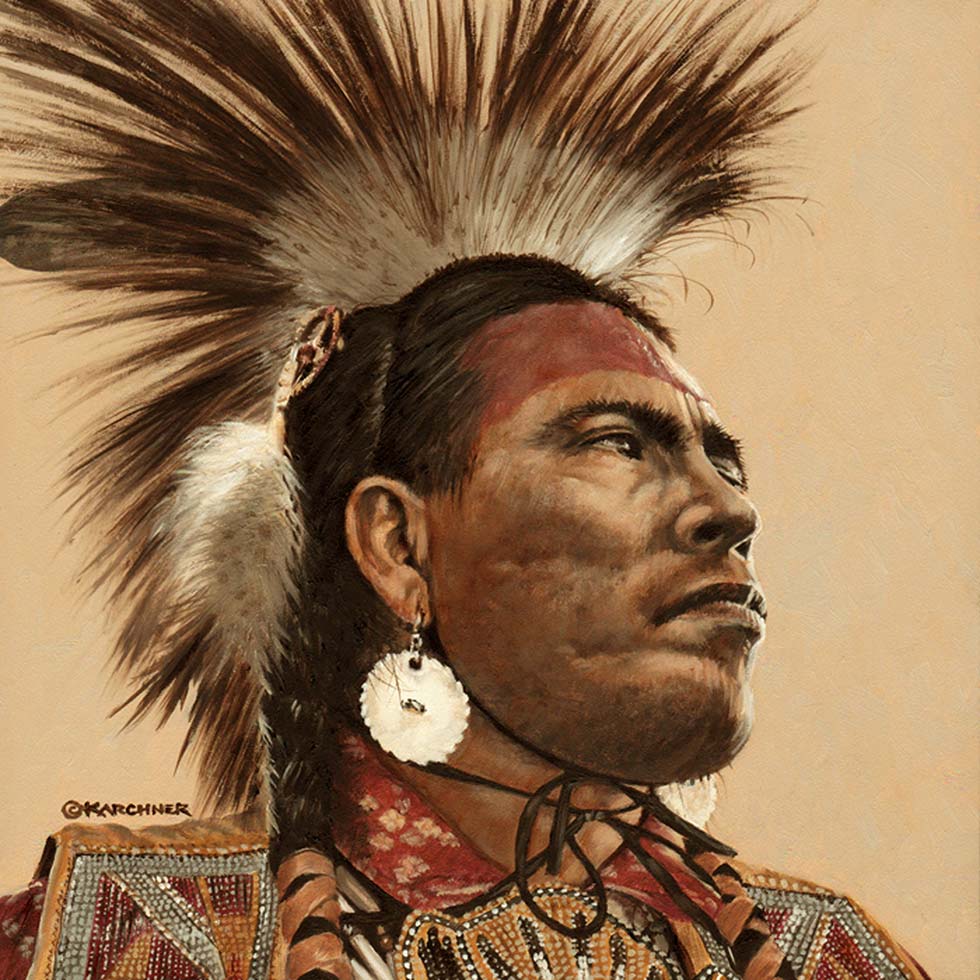 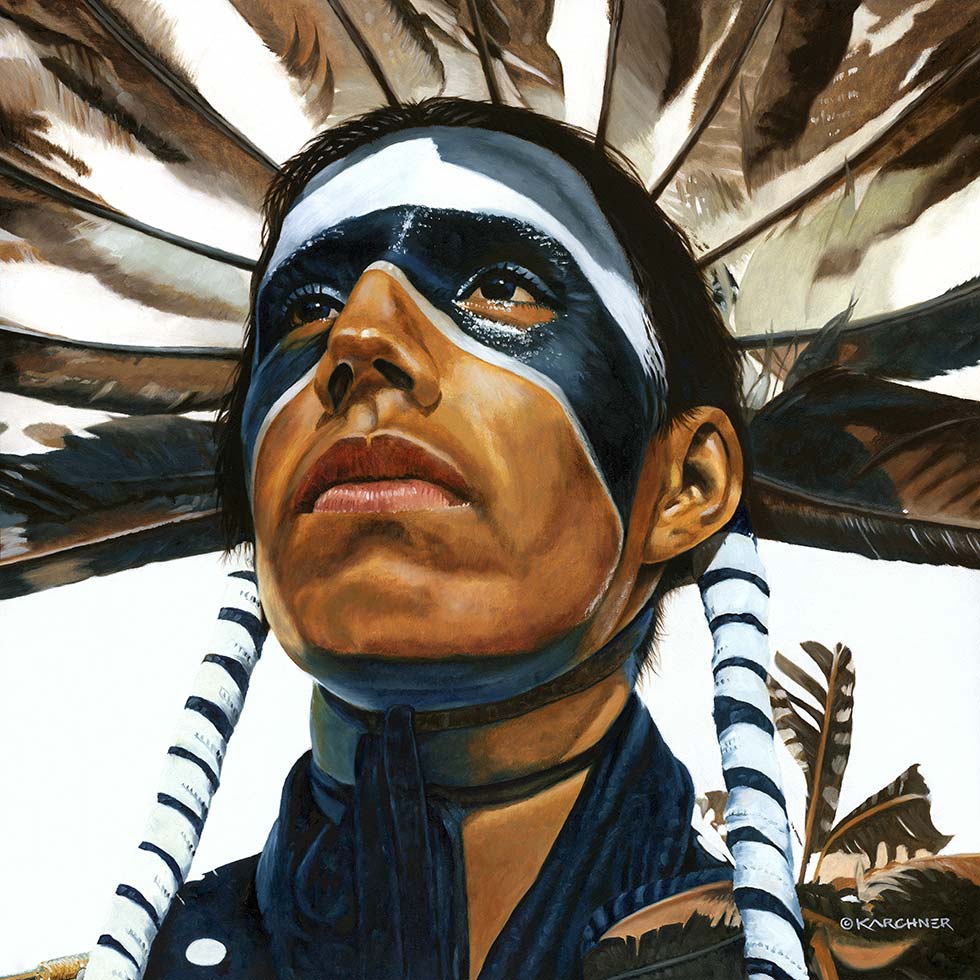 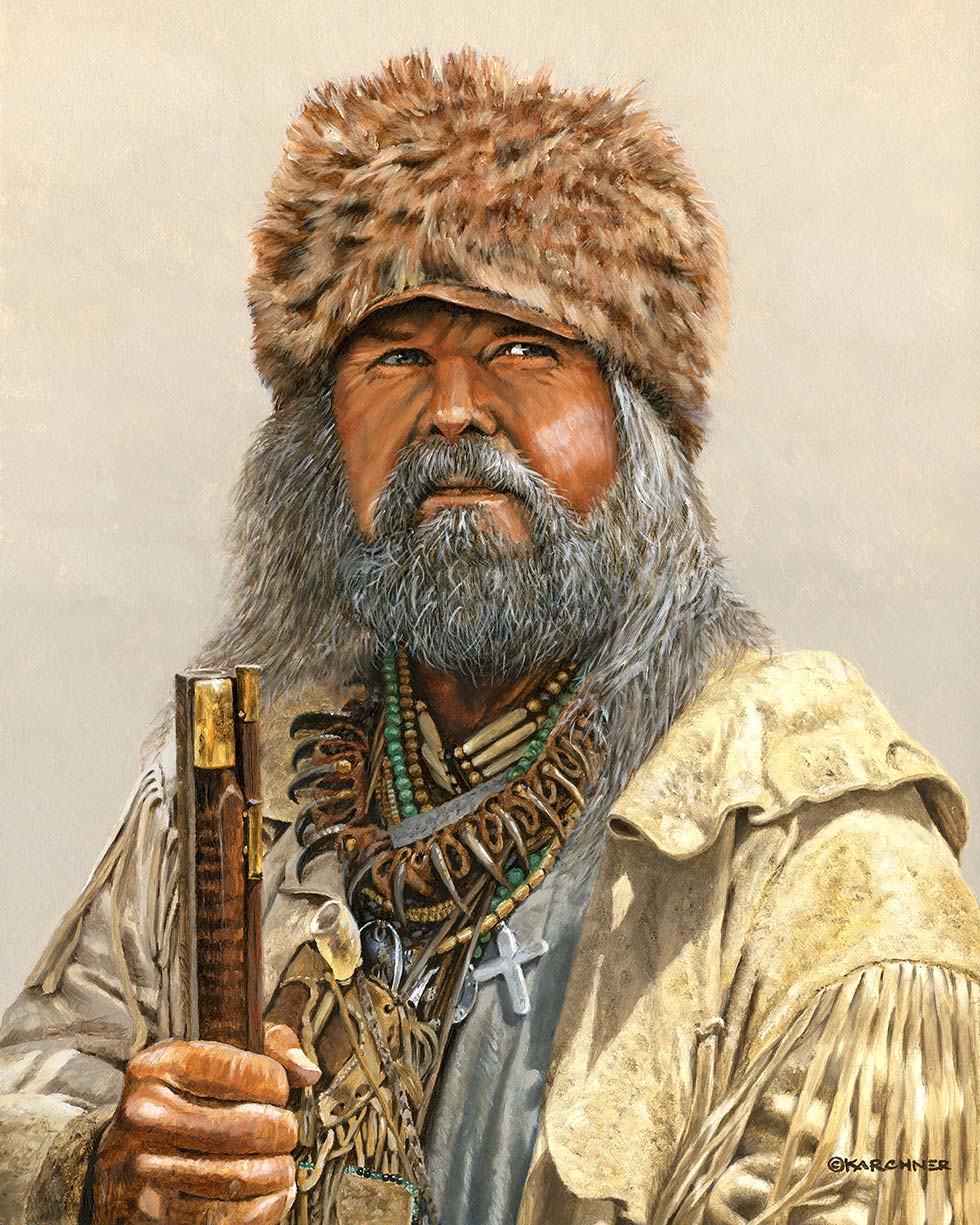 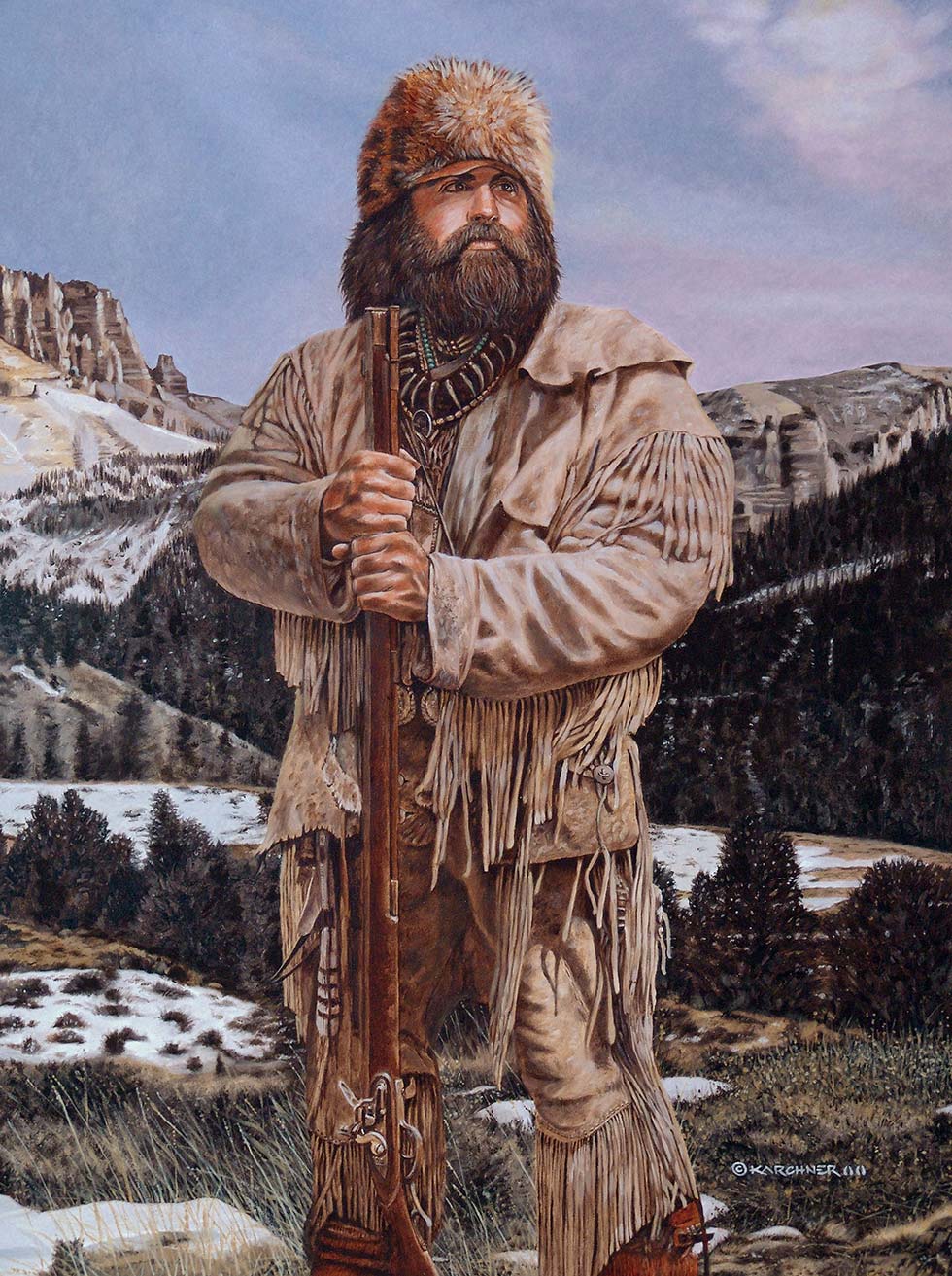 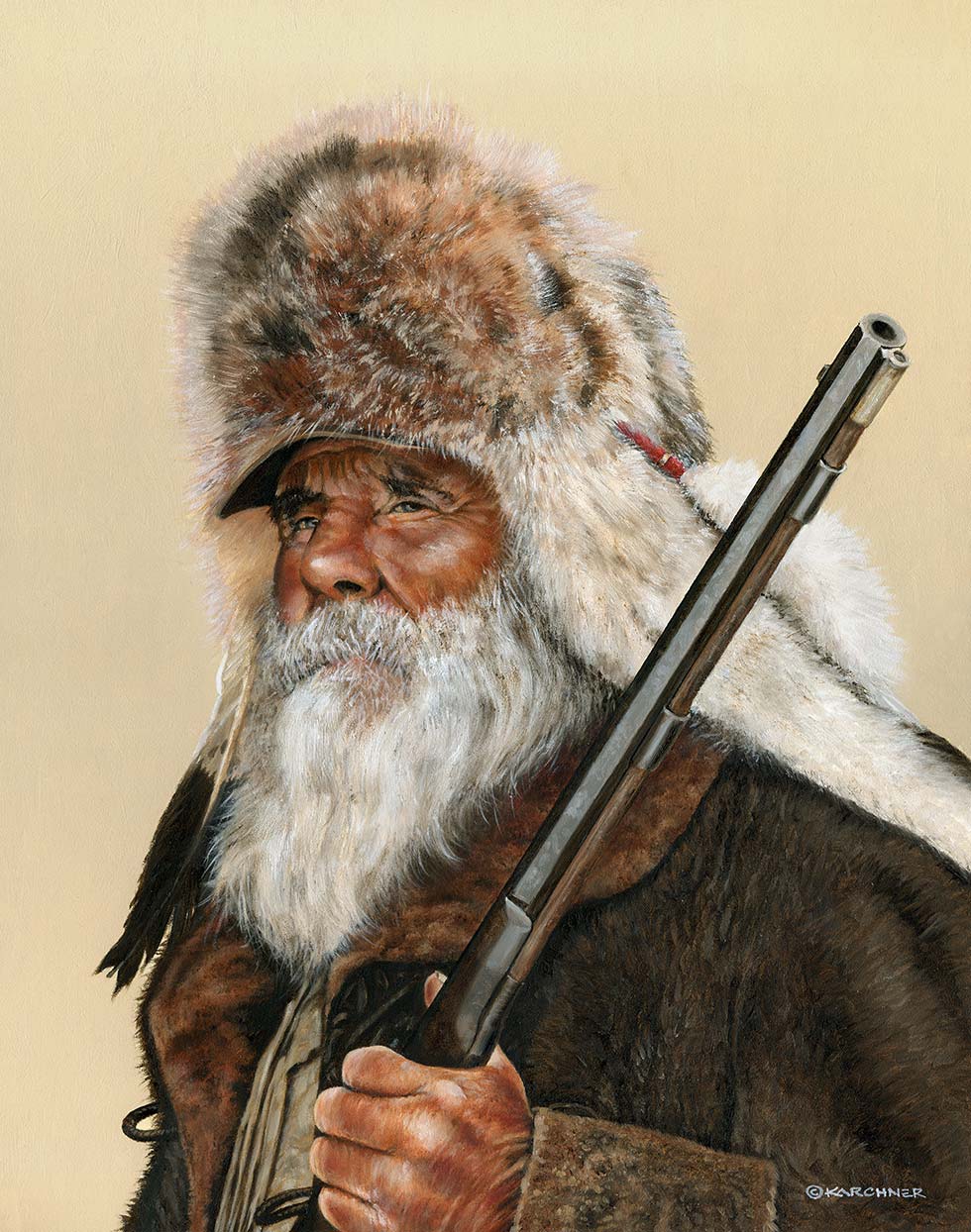 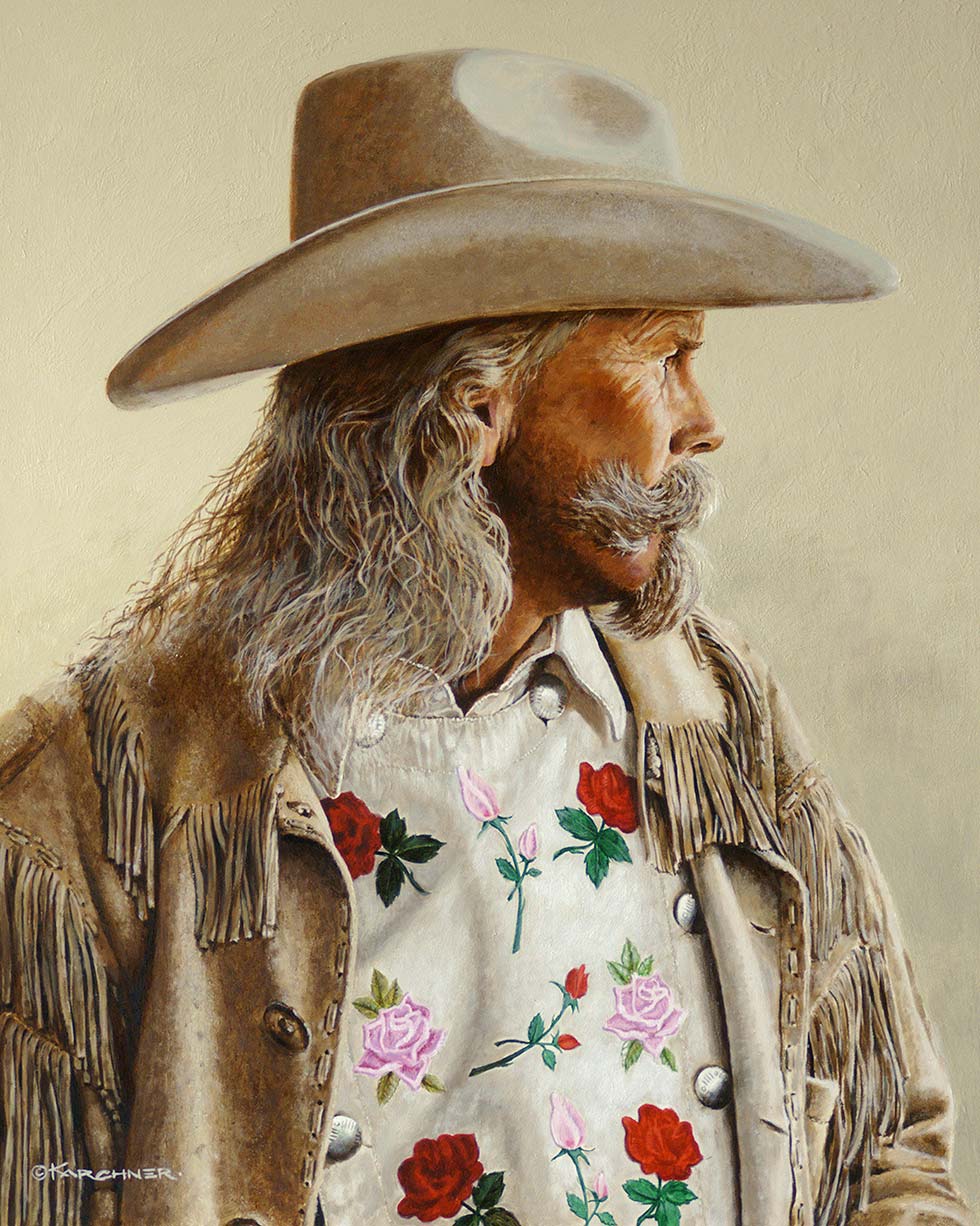 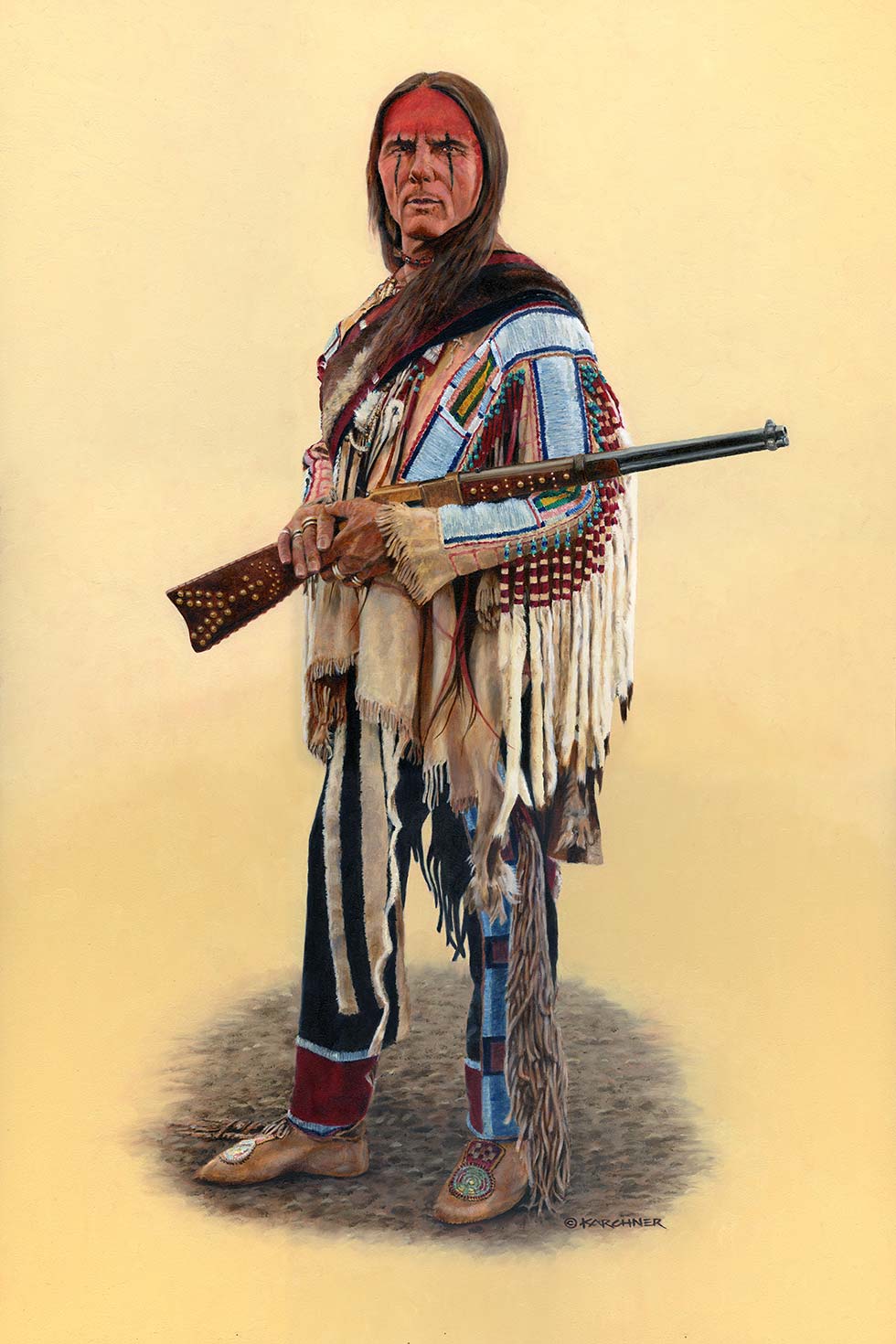 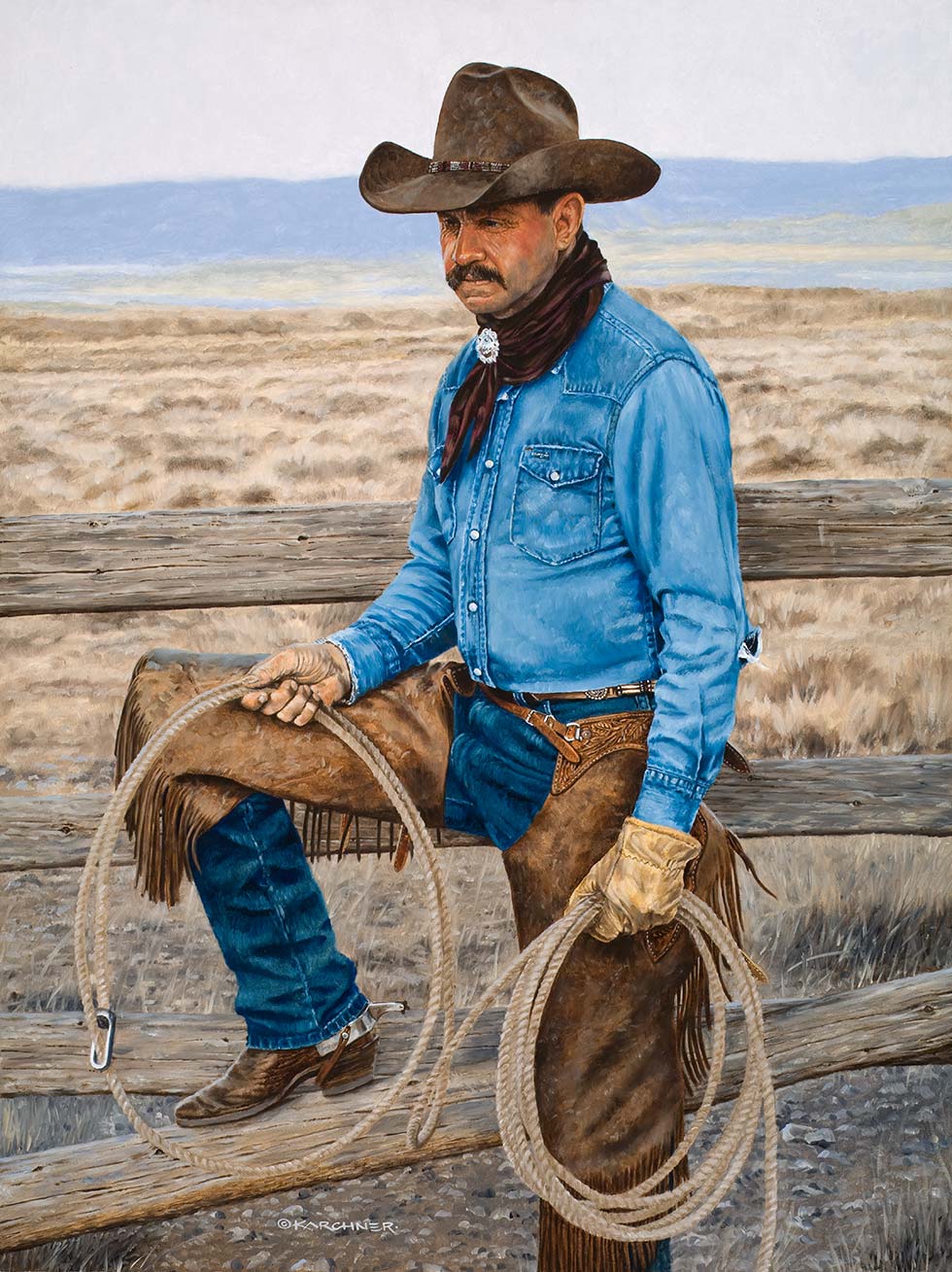 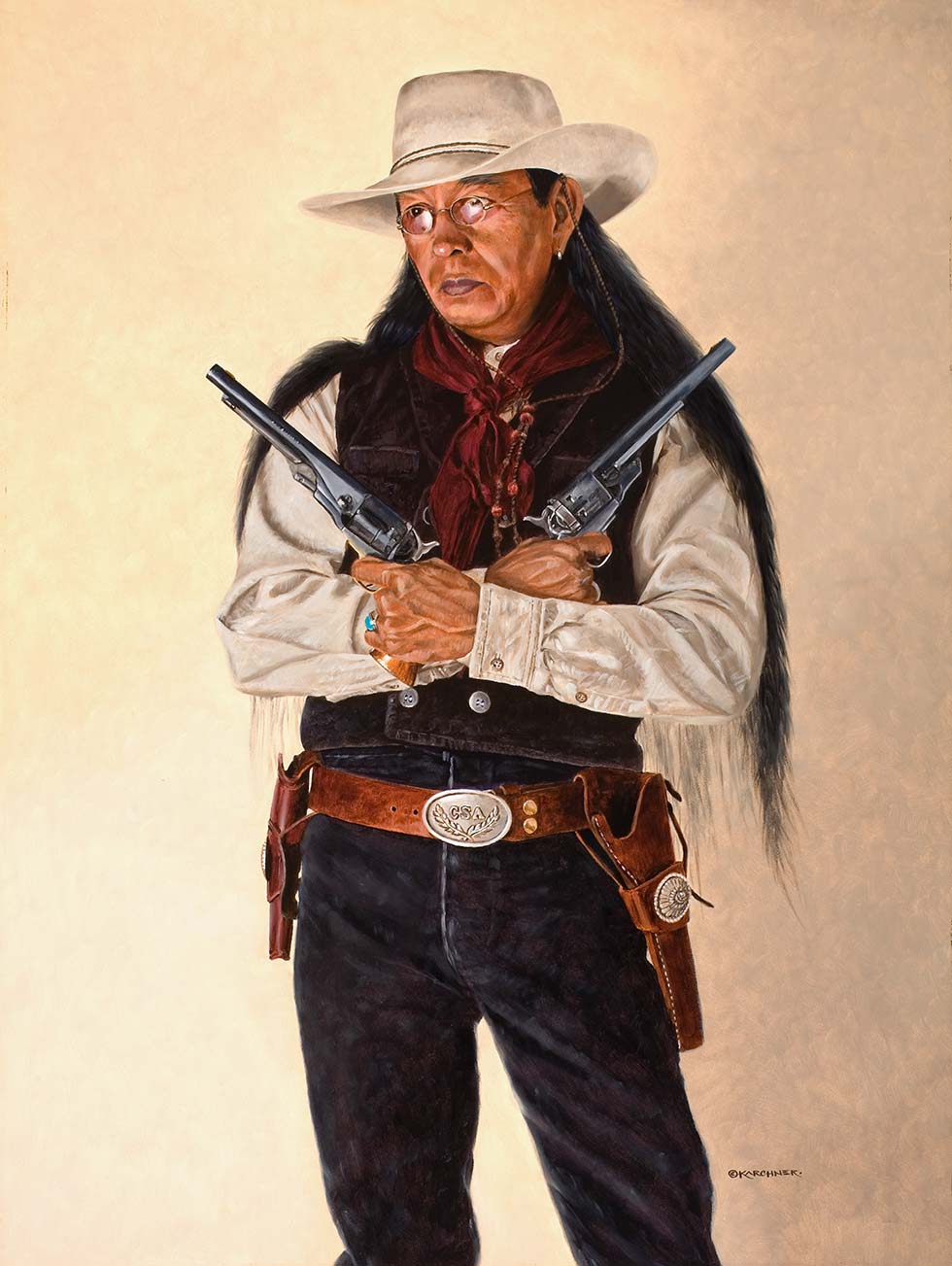 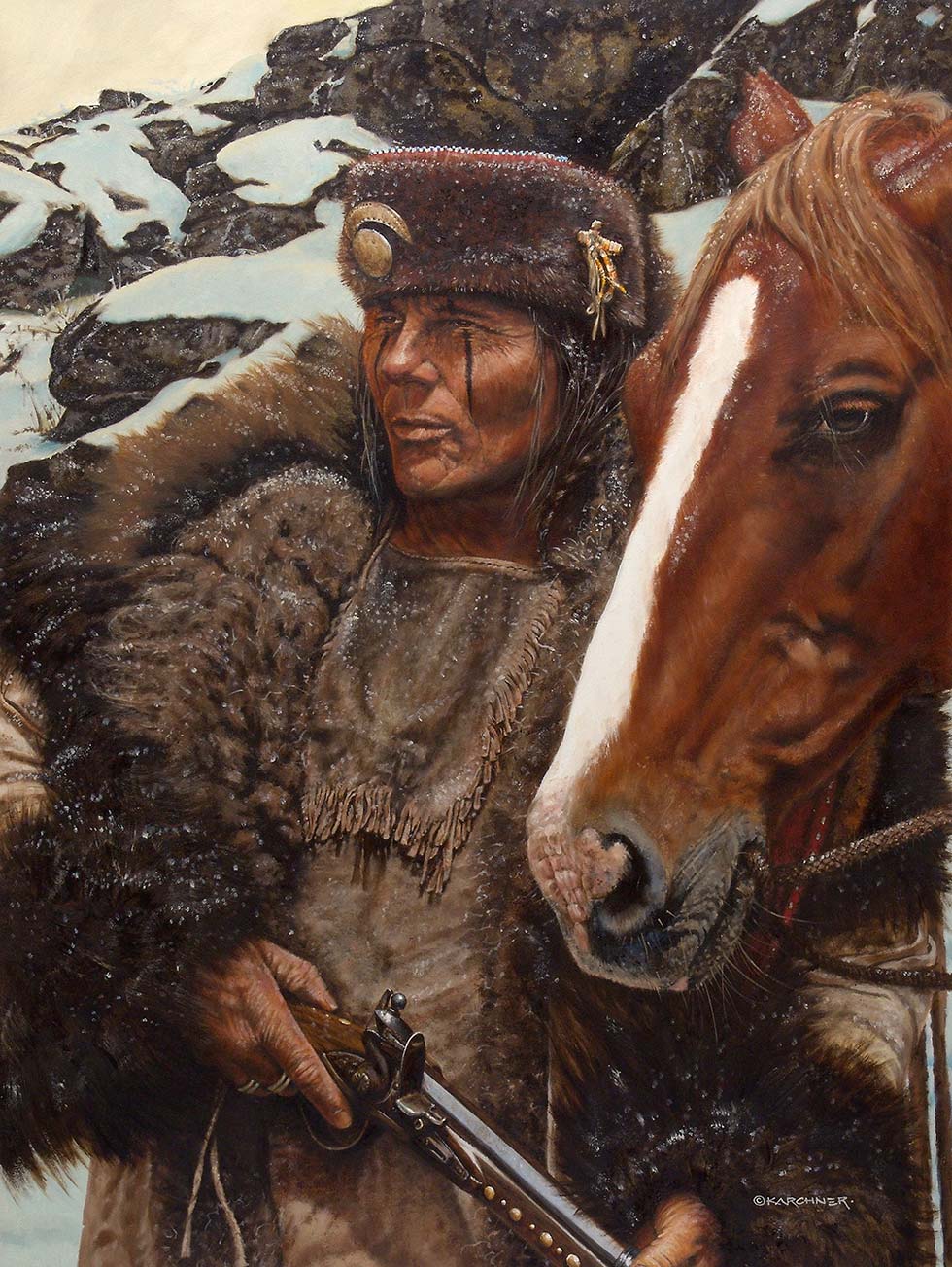 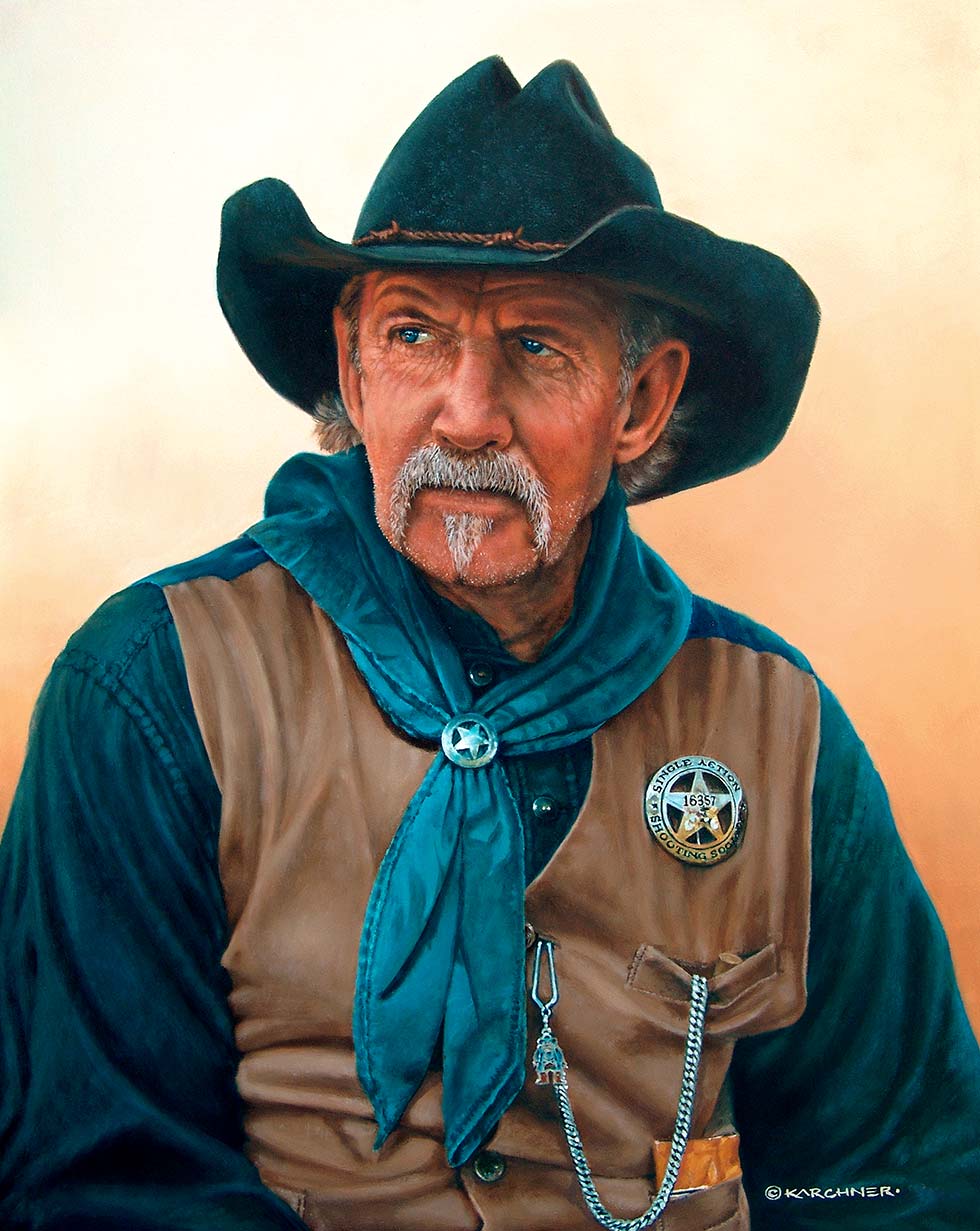 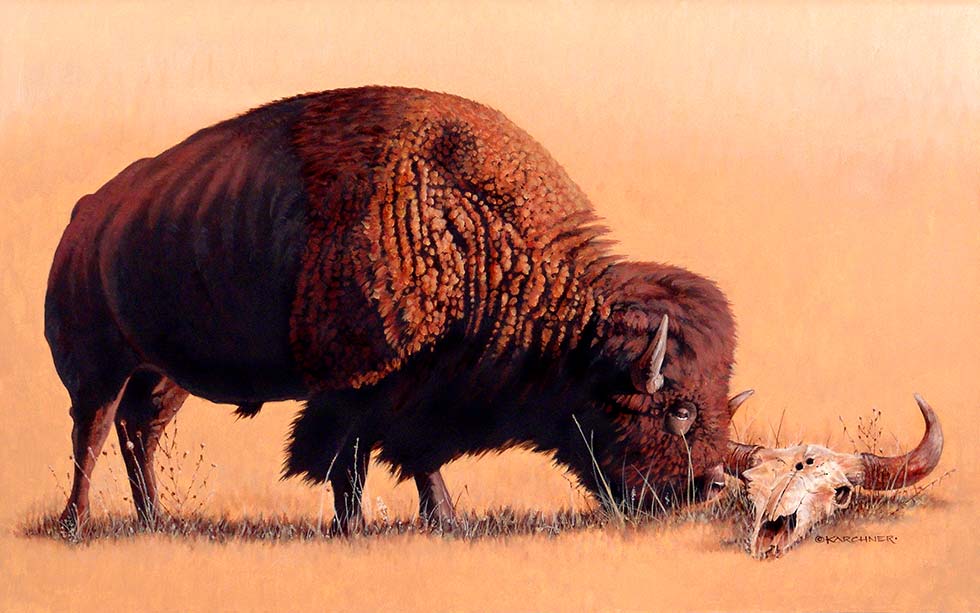 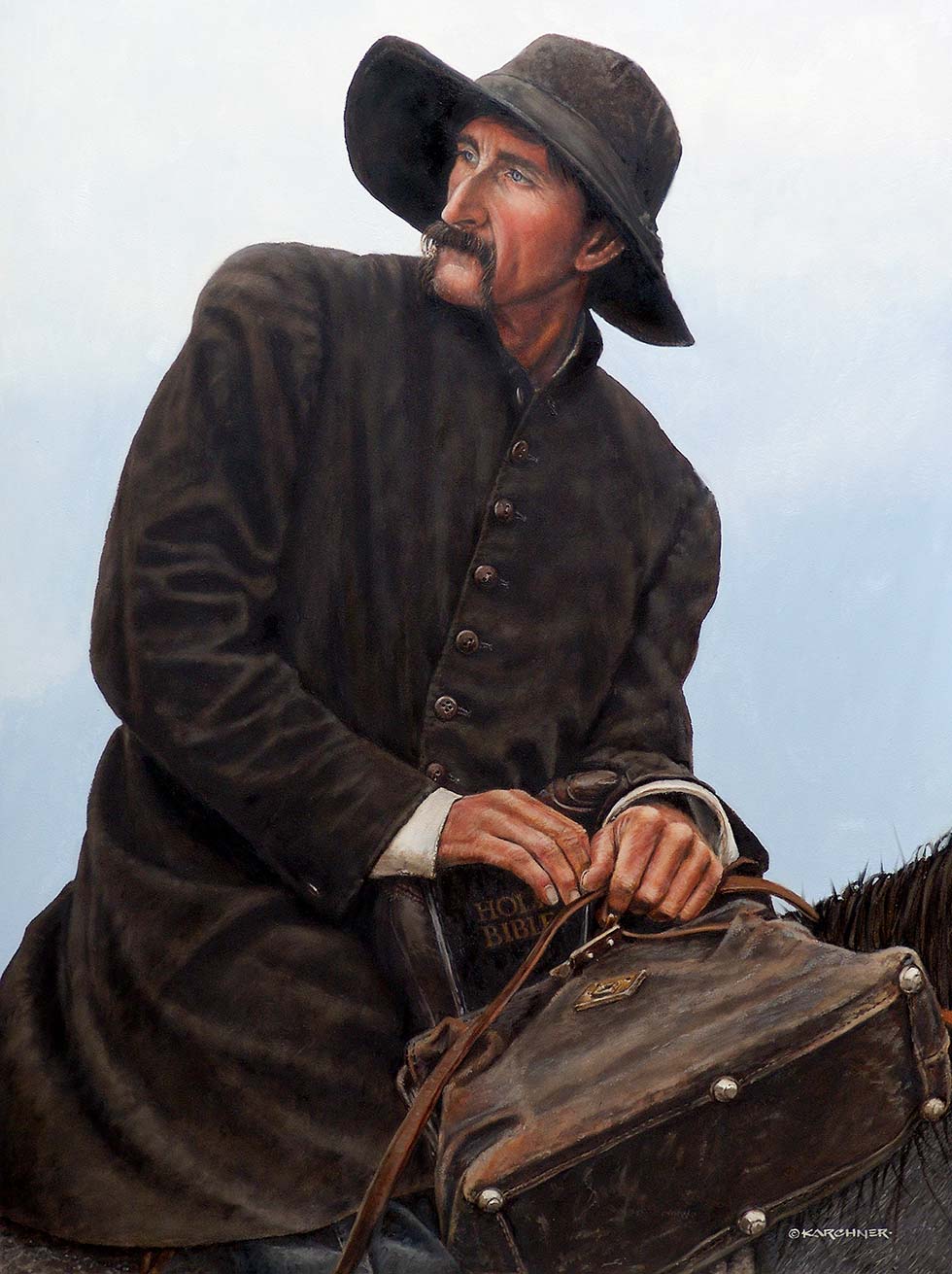 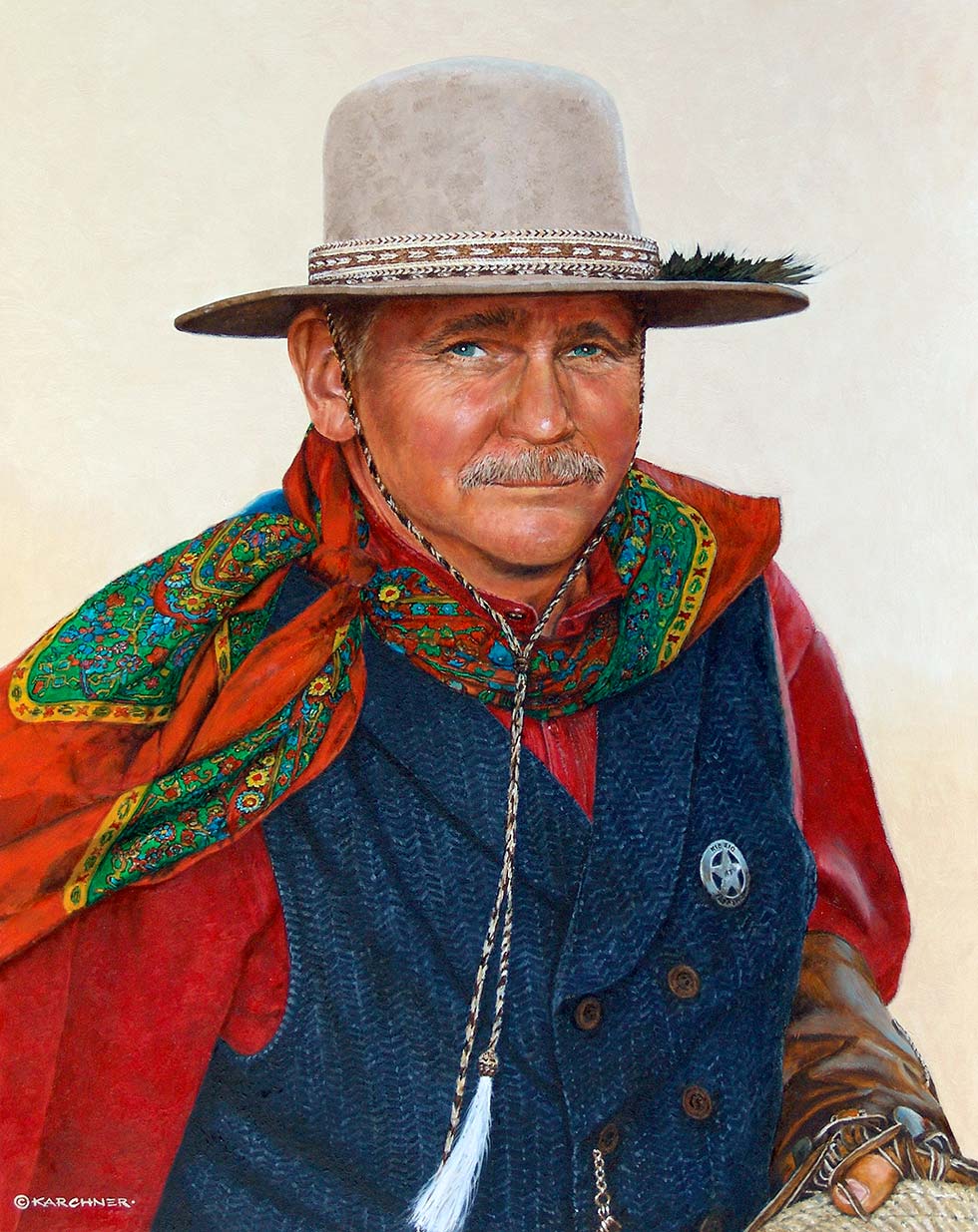 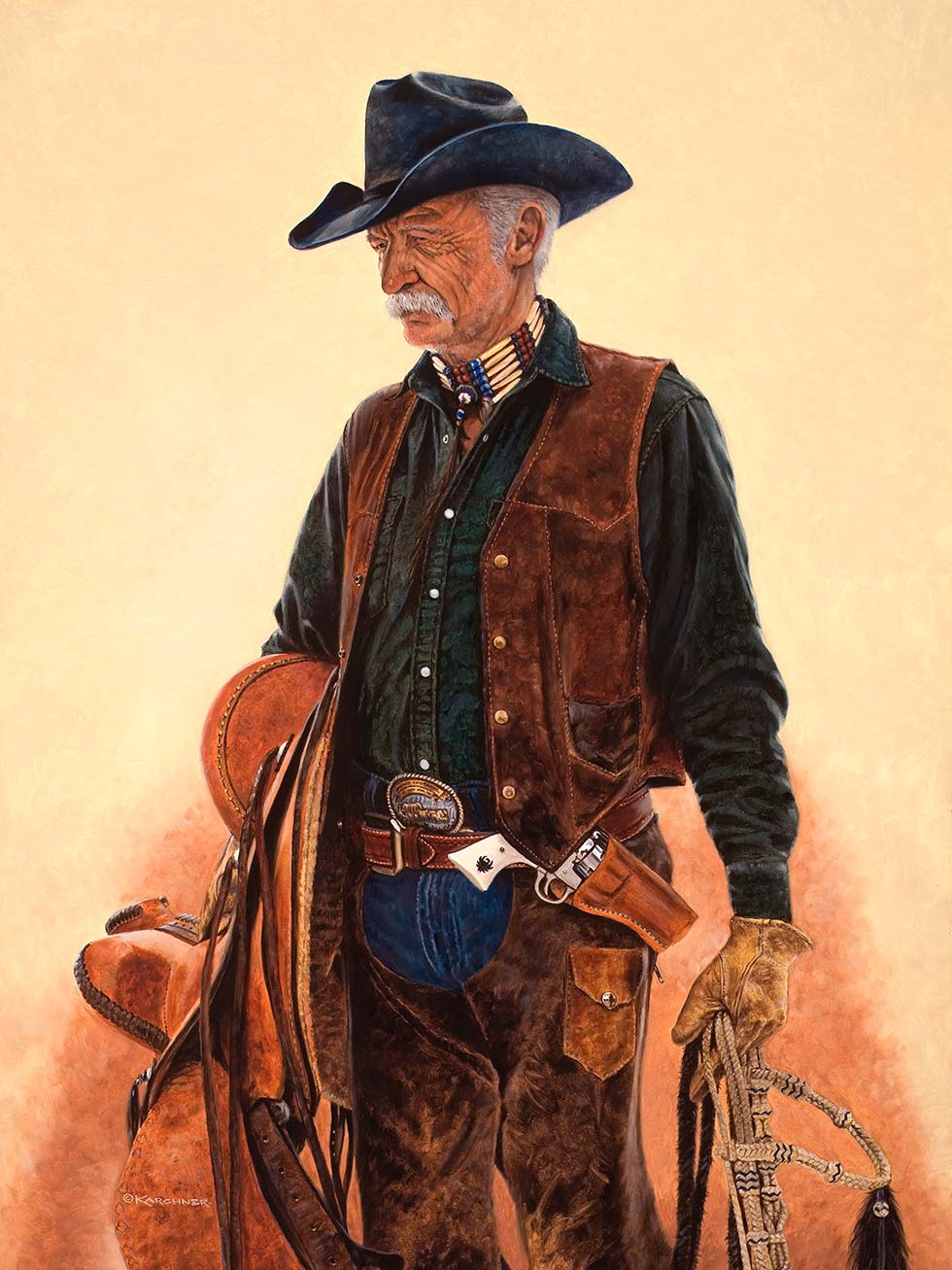 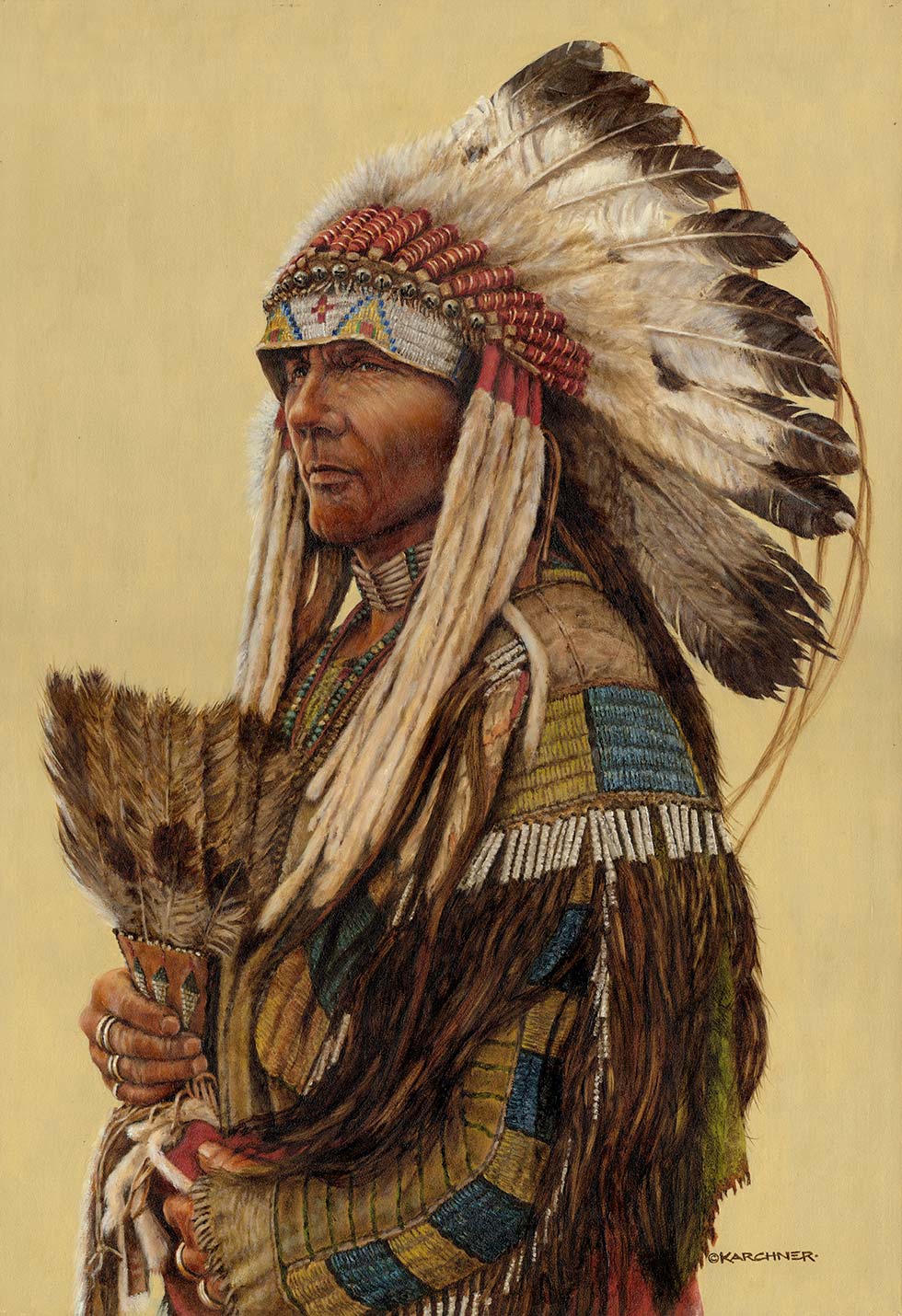 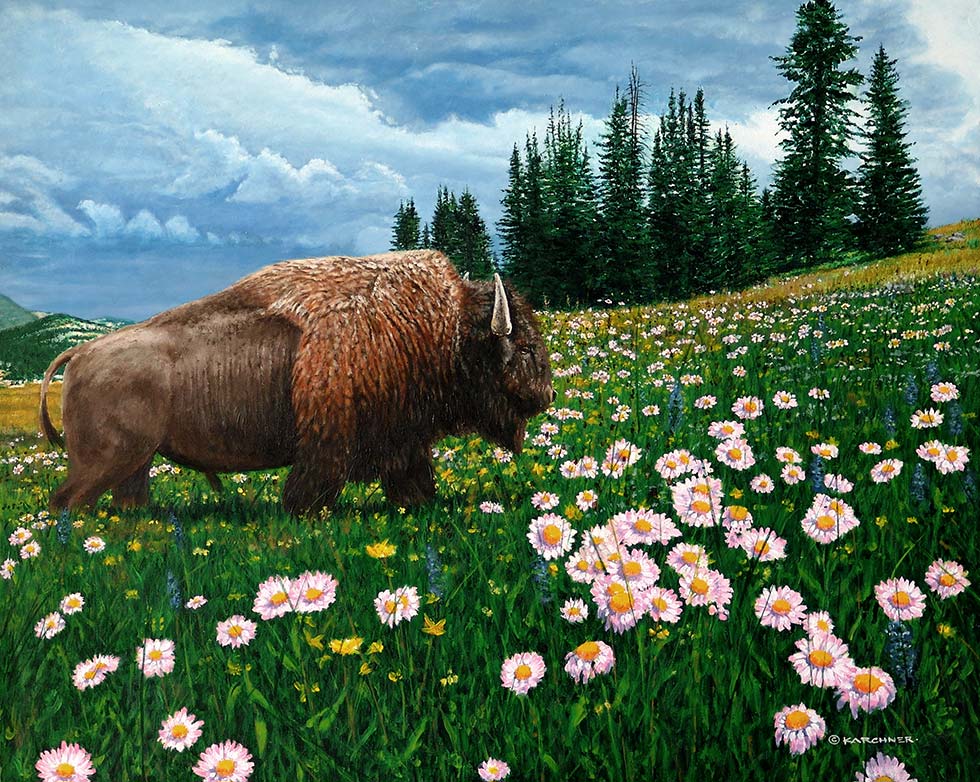 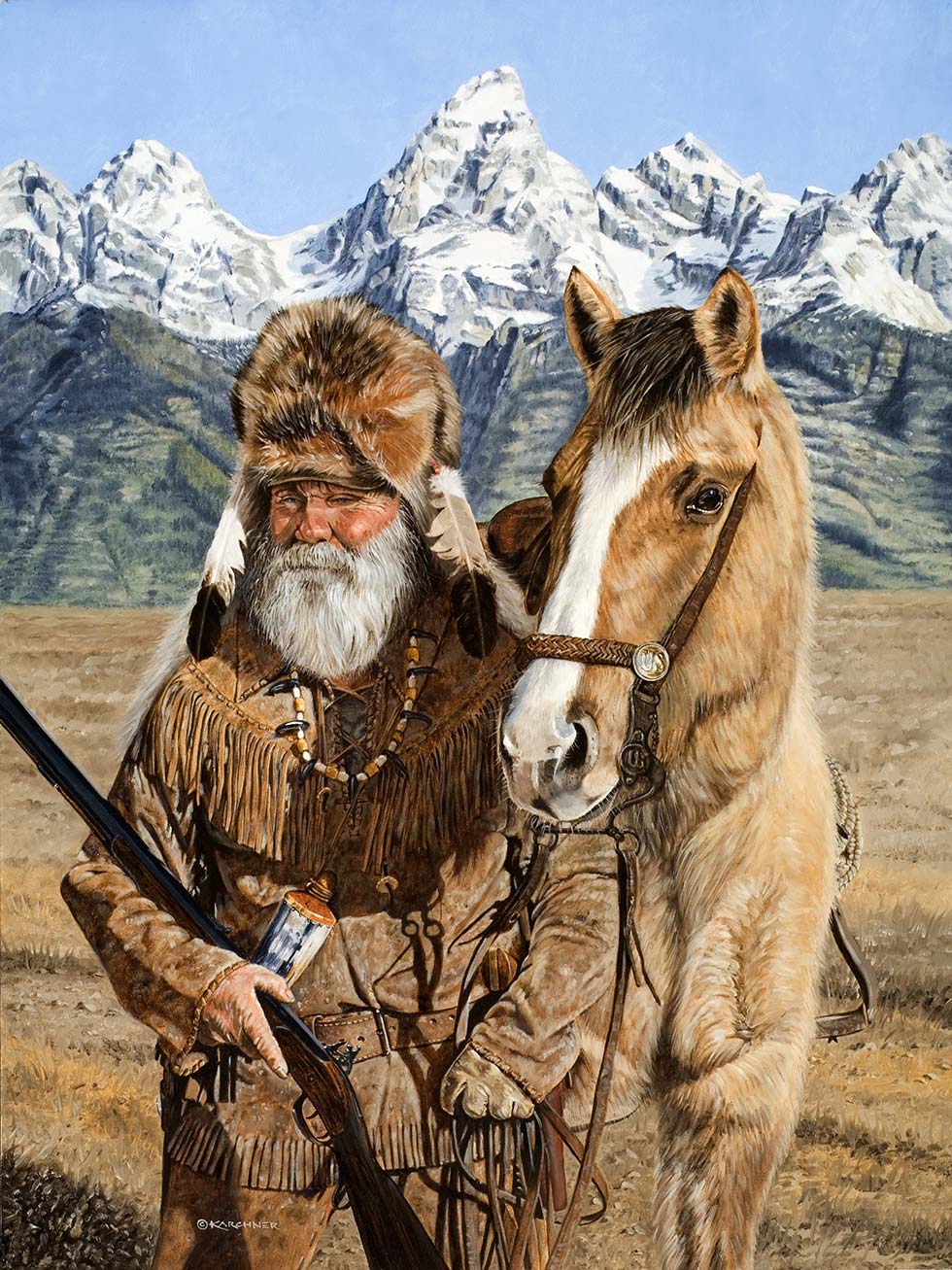 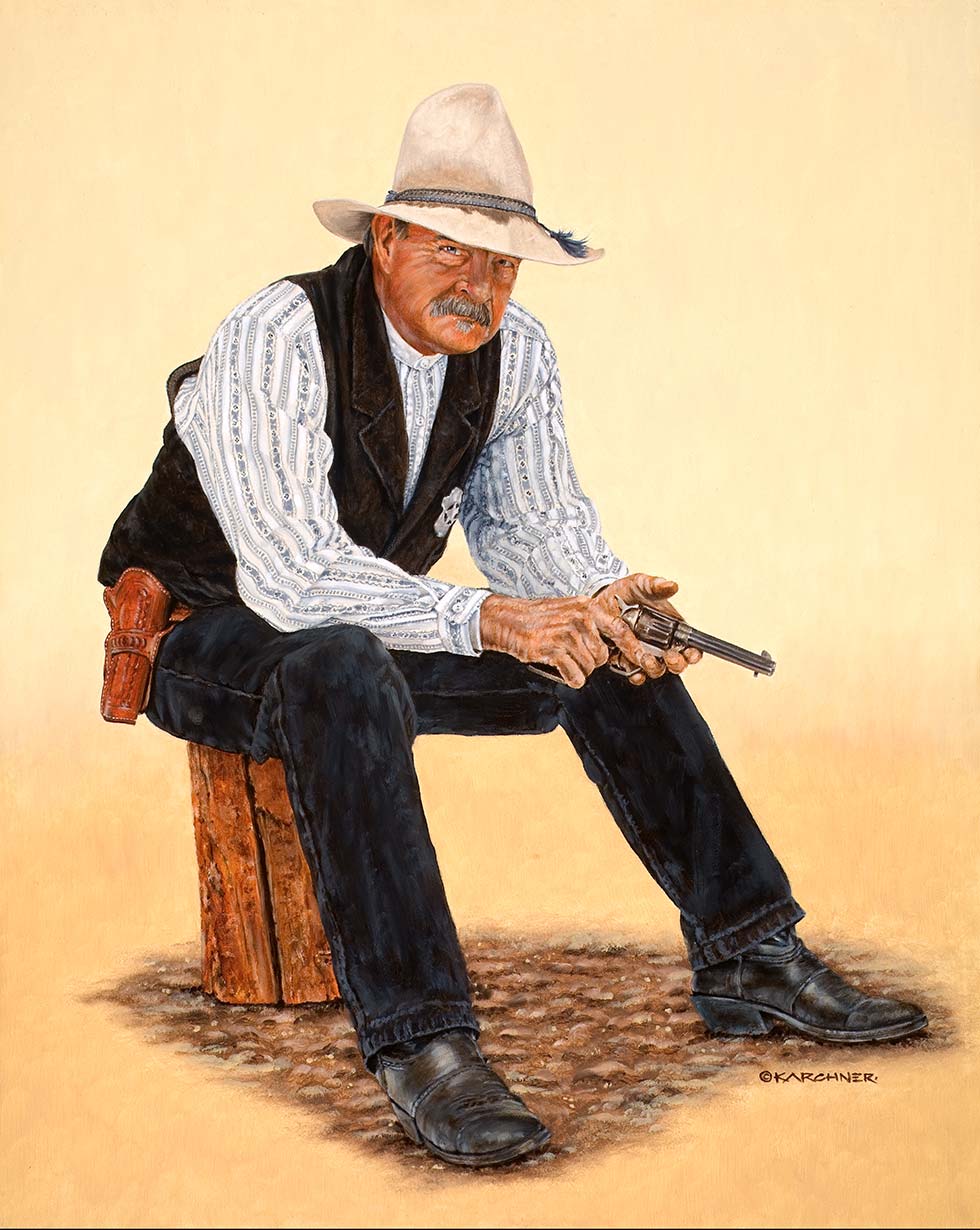 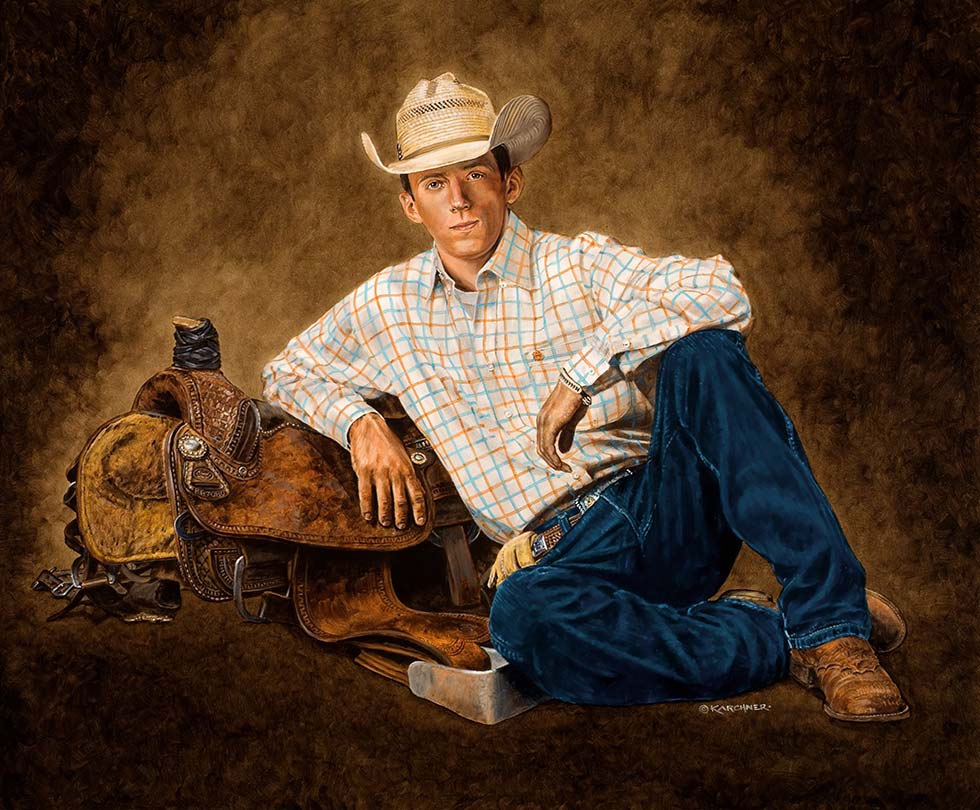 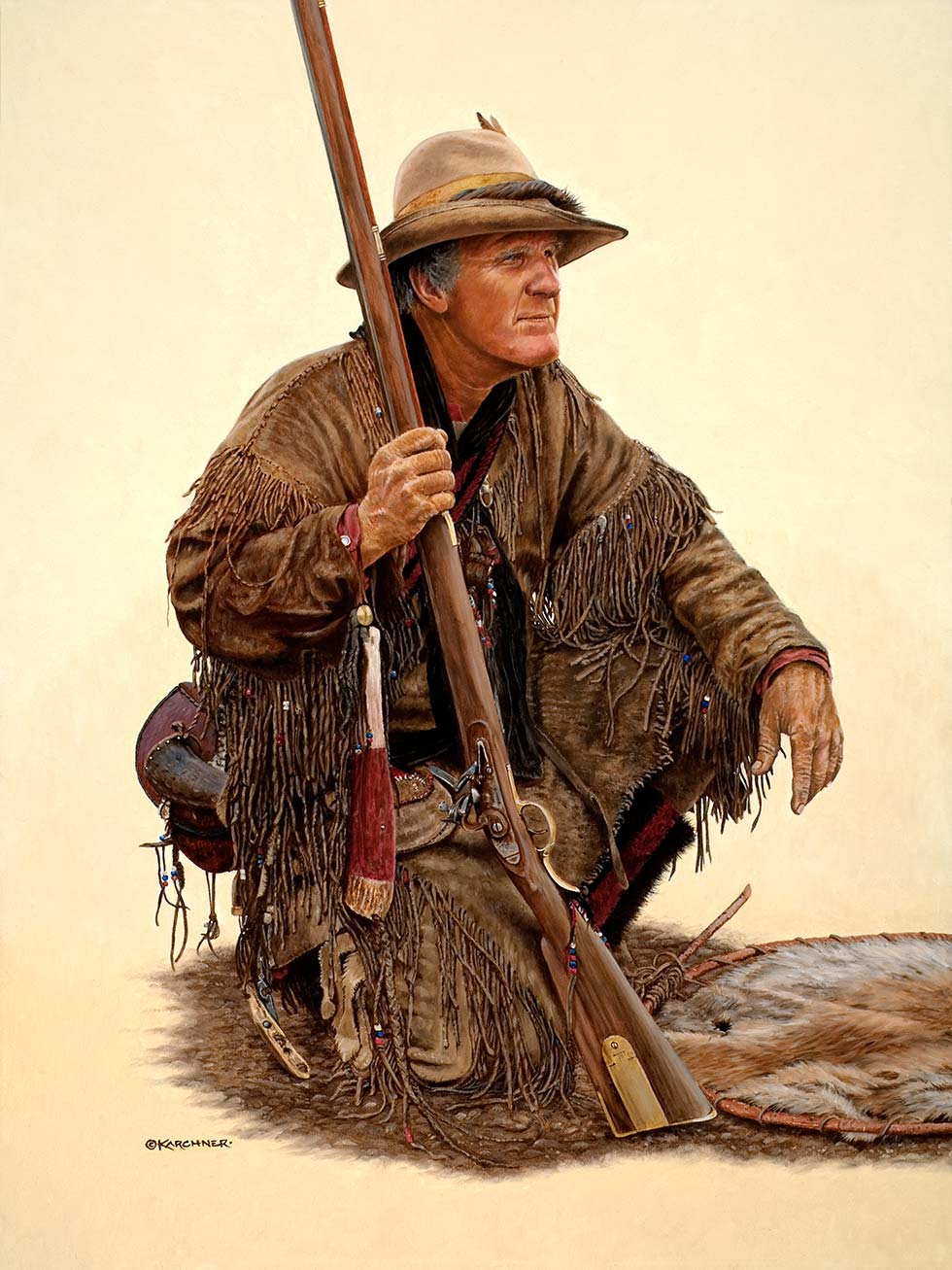 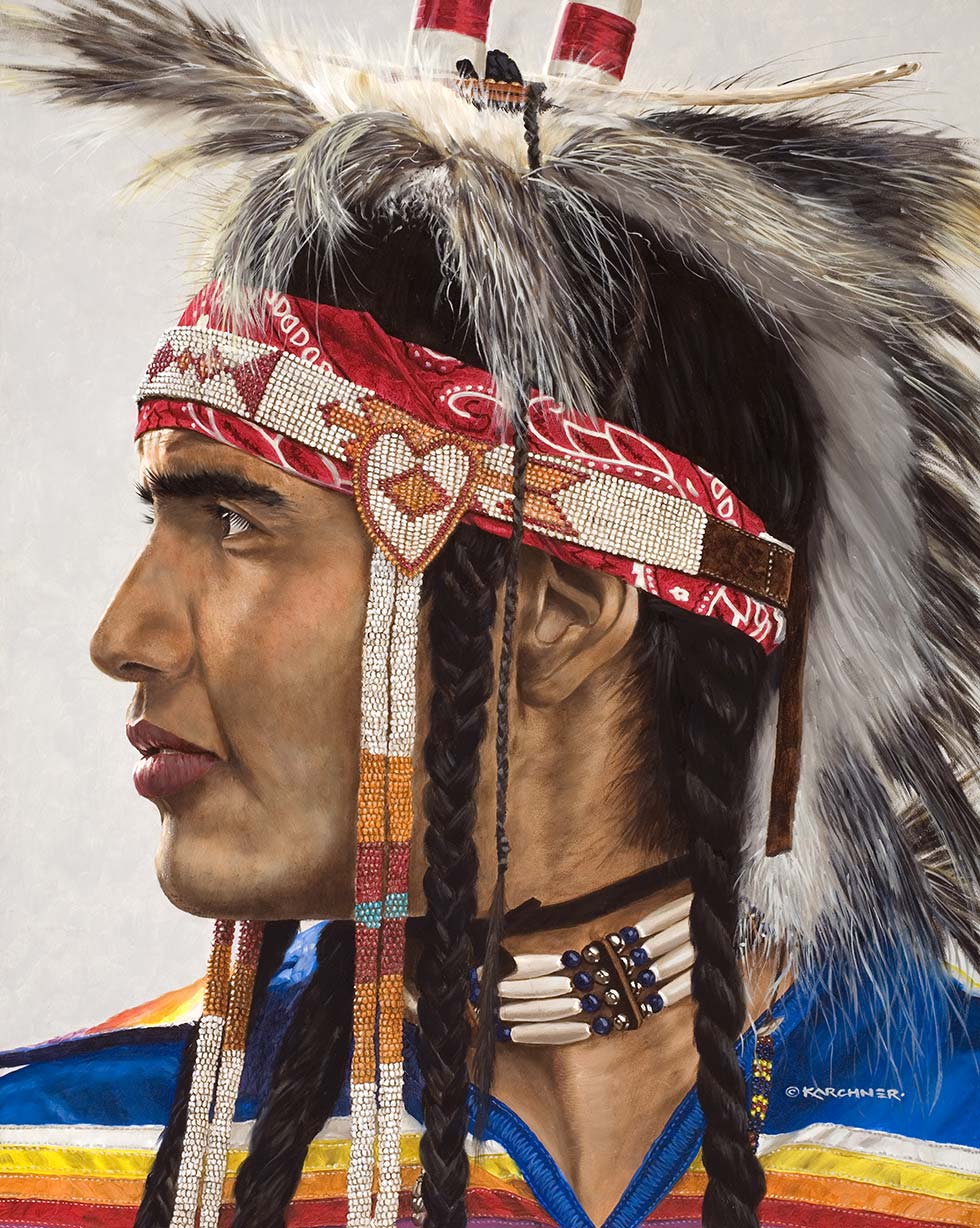 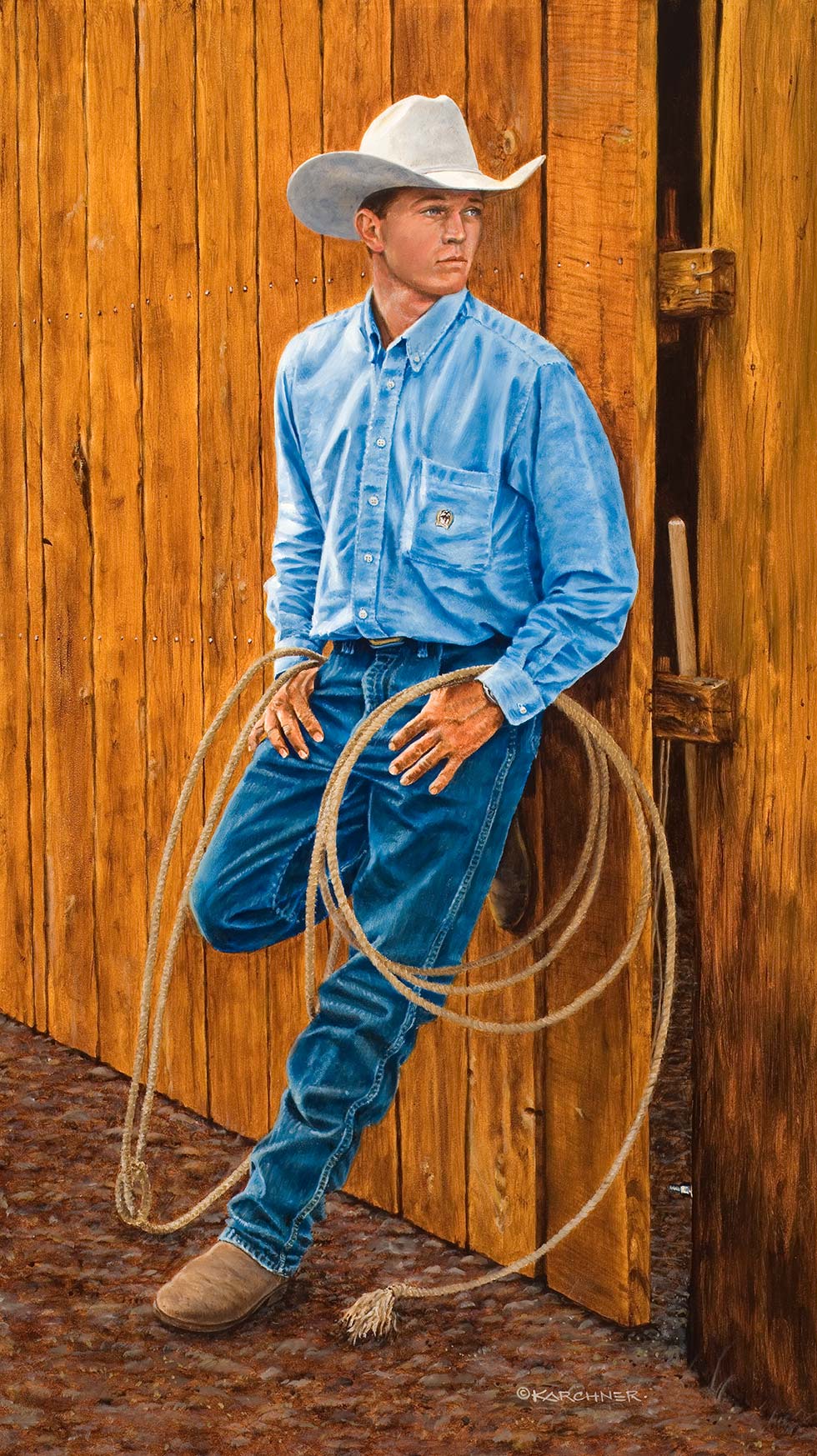